Even during the ceremony, you could tell that Max's theme was hockey related. We loved his Pittsburgh Penguin Kippah, Pittsburgh Penguin tie and custom black and yellow tallit. A luncheon followed the ceremony and the tables were decorated with yellow and black balloons (Penguin's colors). Before entering the Daytona Ice Area, guests stopped and posed in front of a Step and Repeat backdrop, which was emblazoned with the Pittsburgh Penguin's logo and a specially designed logo to commemorate Max's Bar Mitzvah.

There was certainly not a lack of activities for Max's guests! They played foosball, air hockey, arcade games and skated around the Daytona Ice Arena. The doorway to the Arena was flanked by silver, black and white balloons with balloons spelling out Max's name. Rebecca designed and Paul, Max's father, built the centerpieces, which is comprised of a hockey skate stuffed with balloons and tinsel. The hockey skates were actually Max's from previous years. How cool are those?! Two Left Feet provided a customized ice sculpture, which was carved with the Penguin logo and Maxwell's name.

One of our favorite details was the customized Hockey Stick Adirondack Chair, which Max was raised in during the Hora Dance. Everyone had such a blast dancing, playing games, skating and celebrating Max. It was definitely a day to remember! 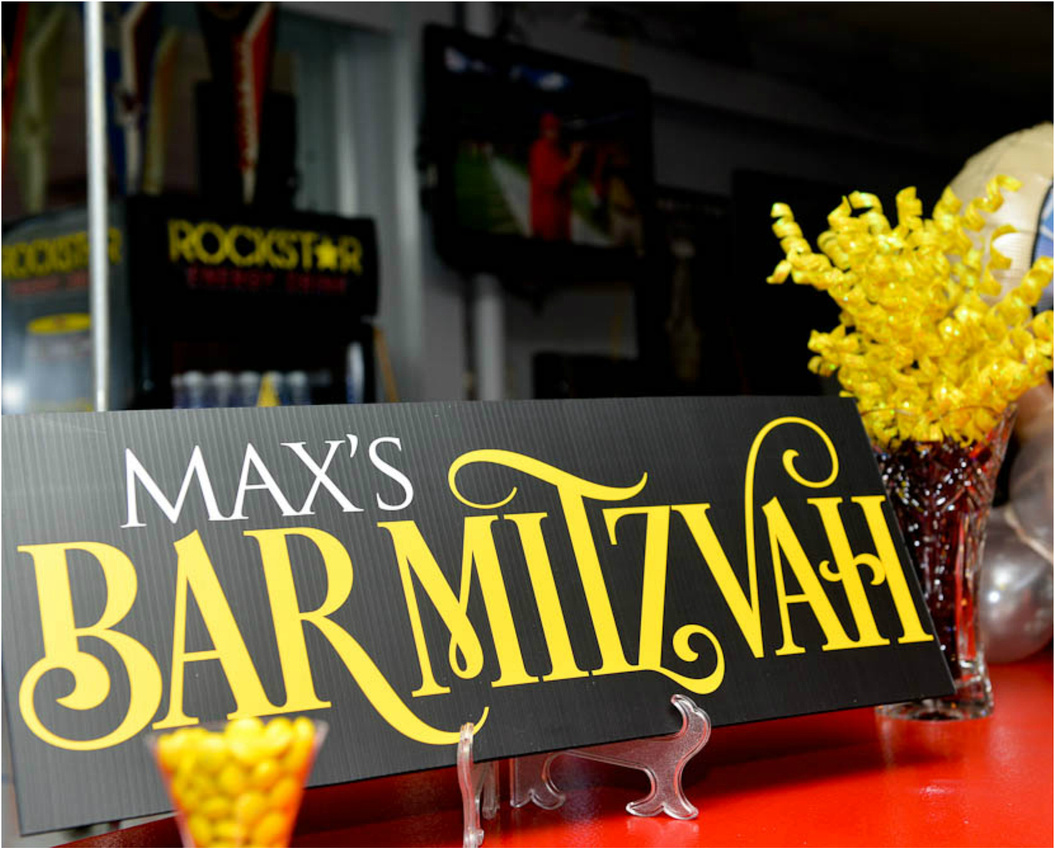 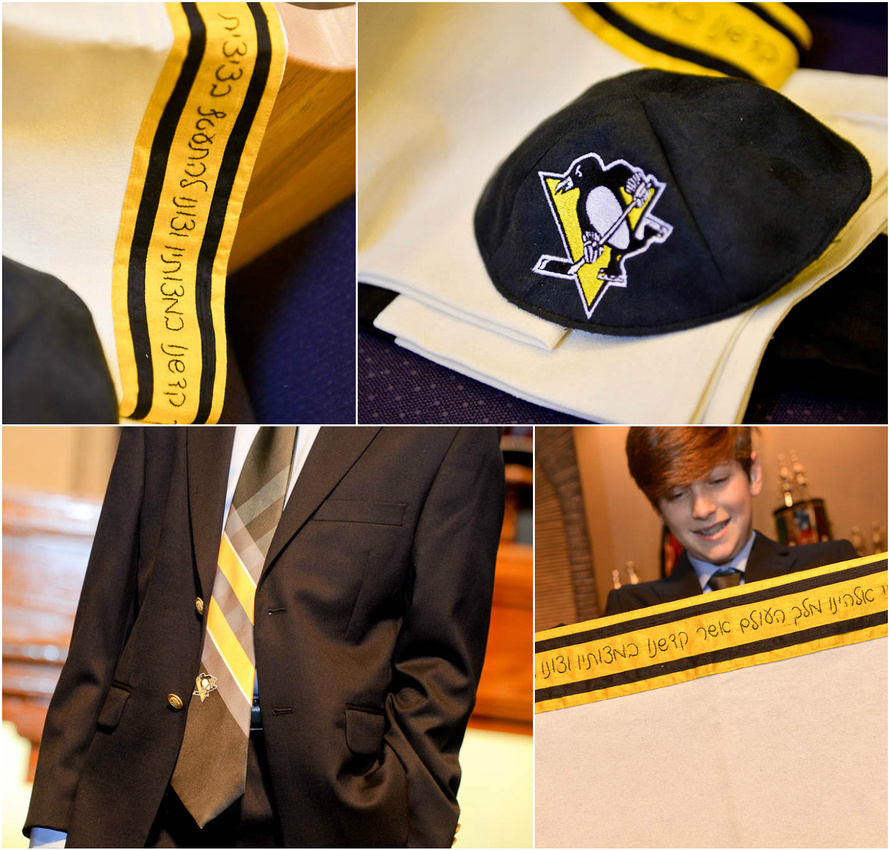 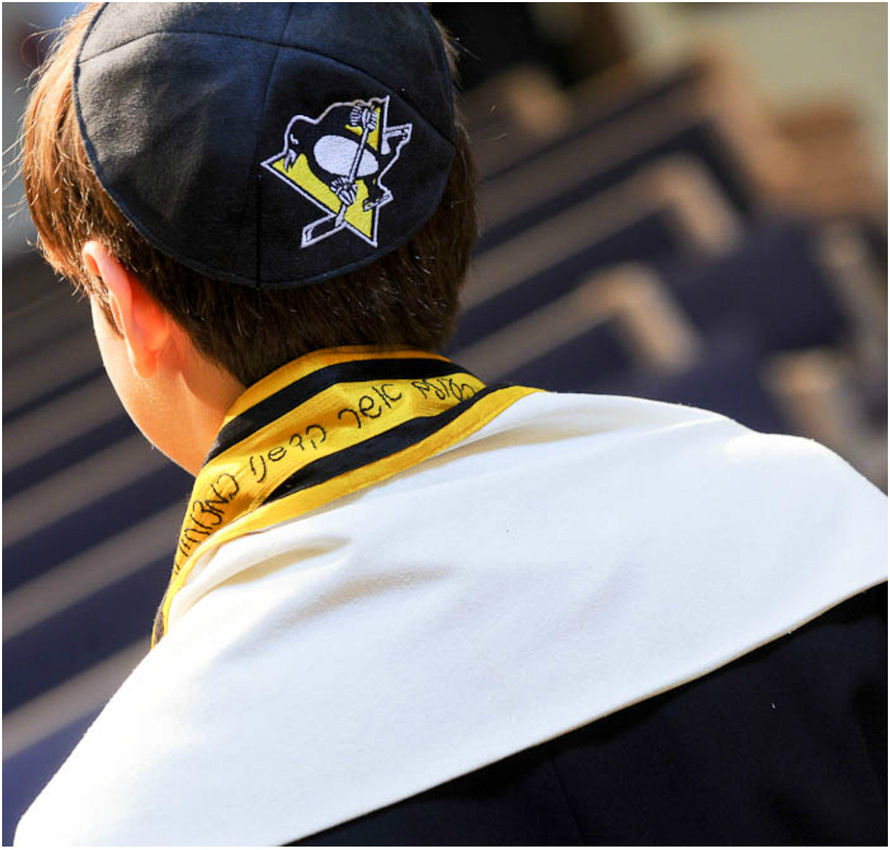 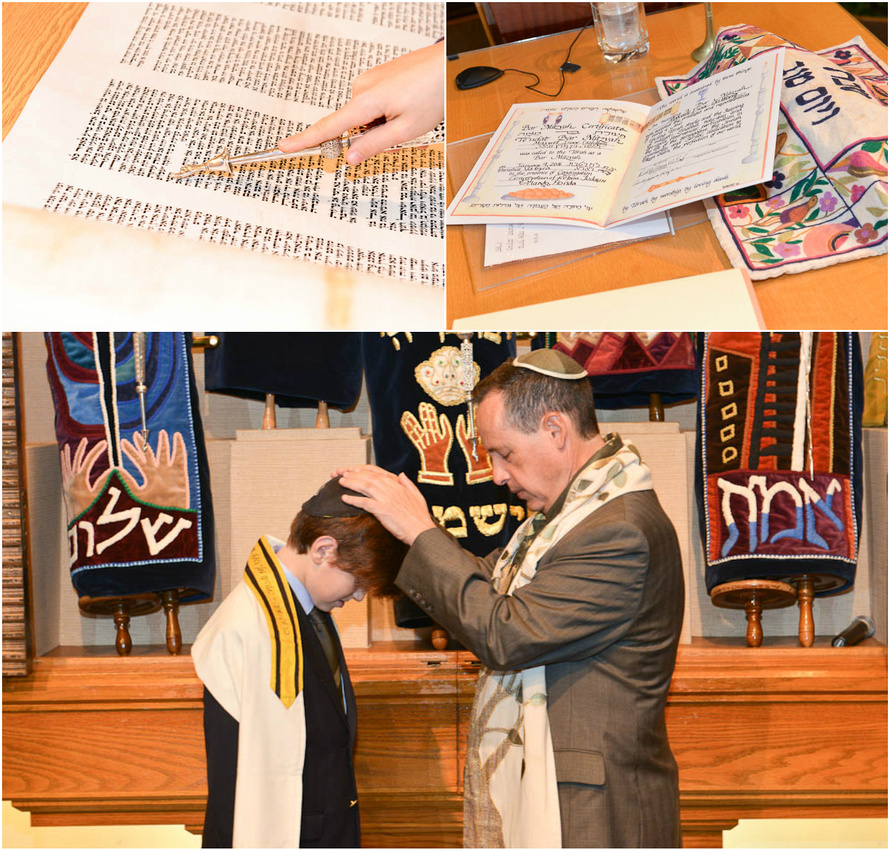 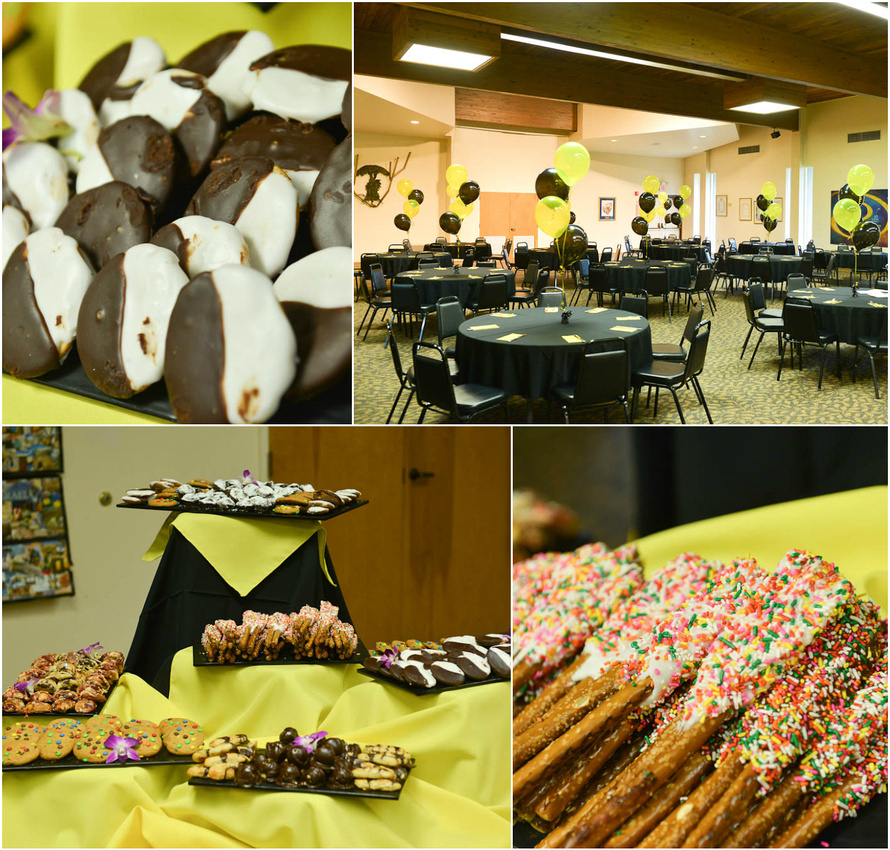 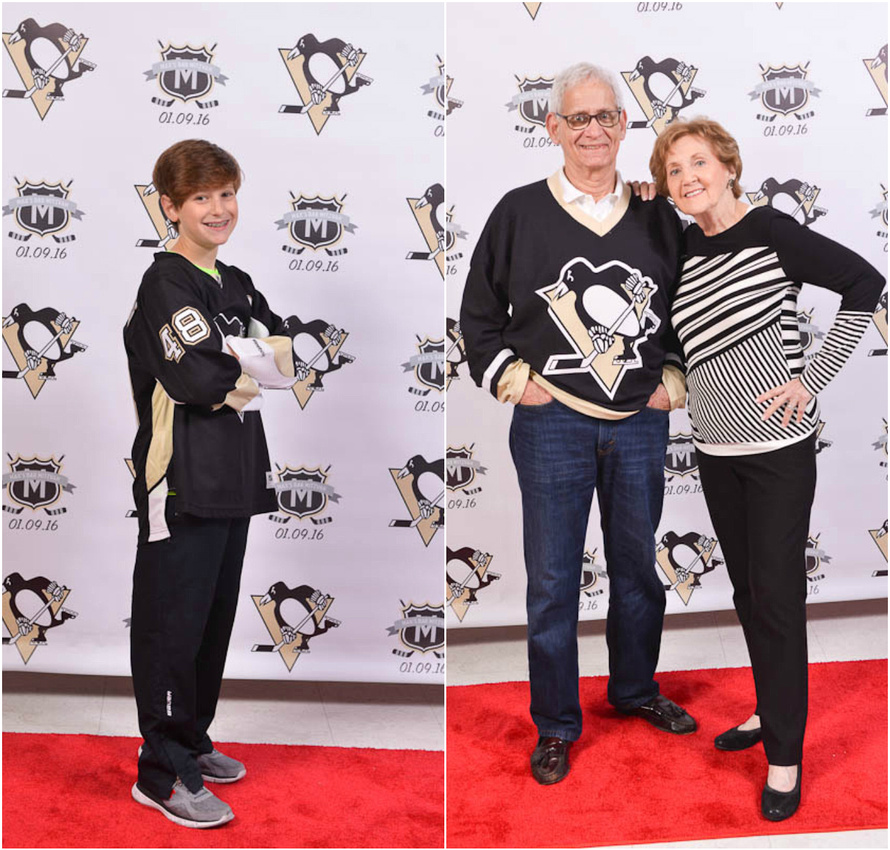 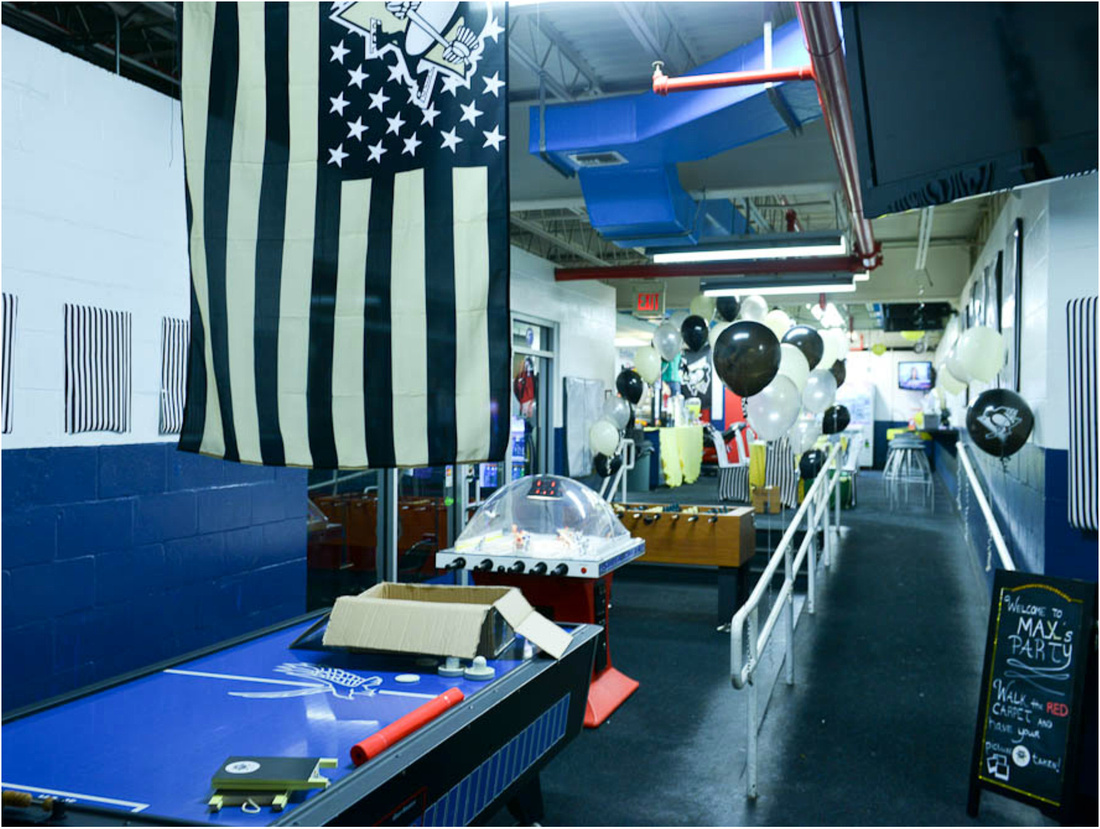 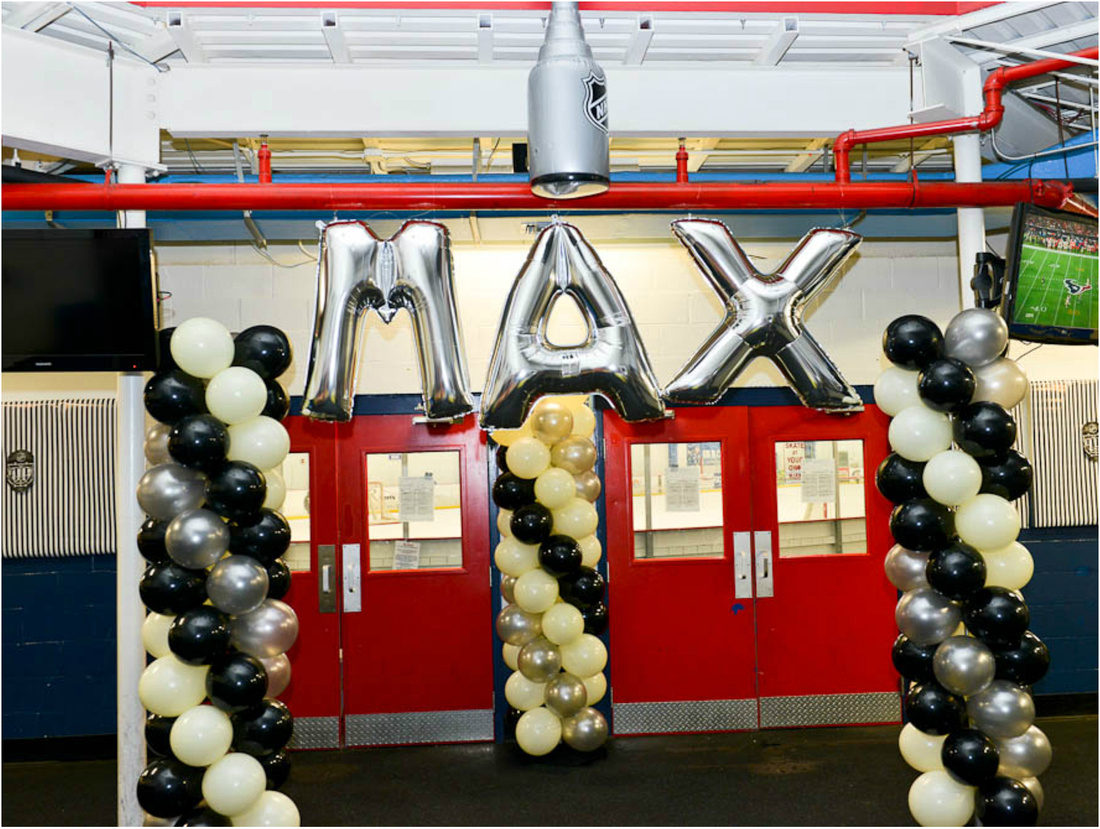 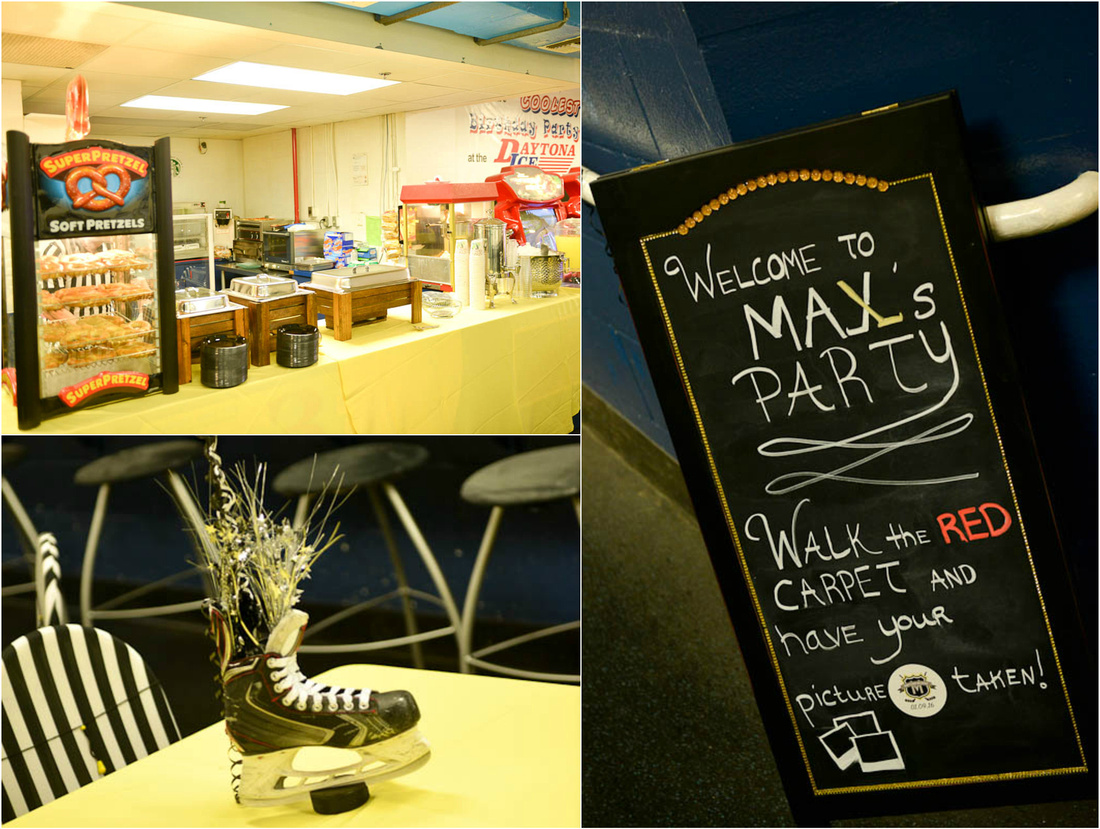 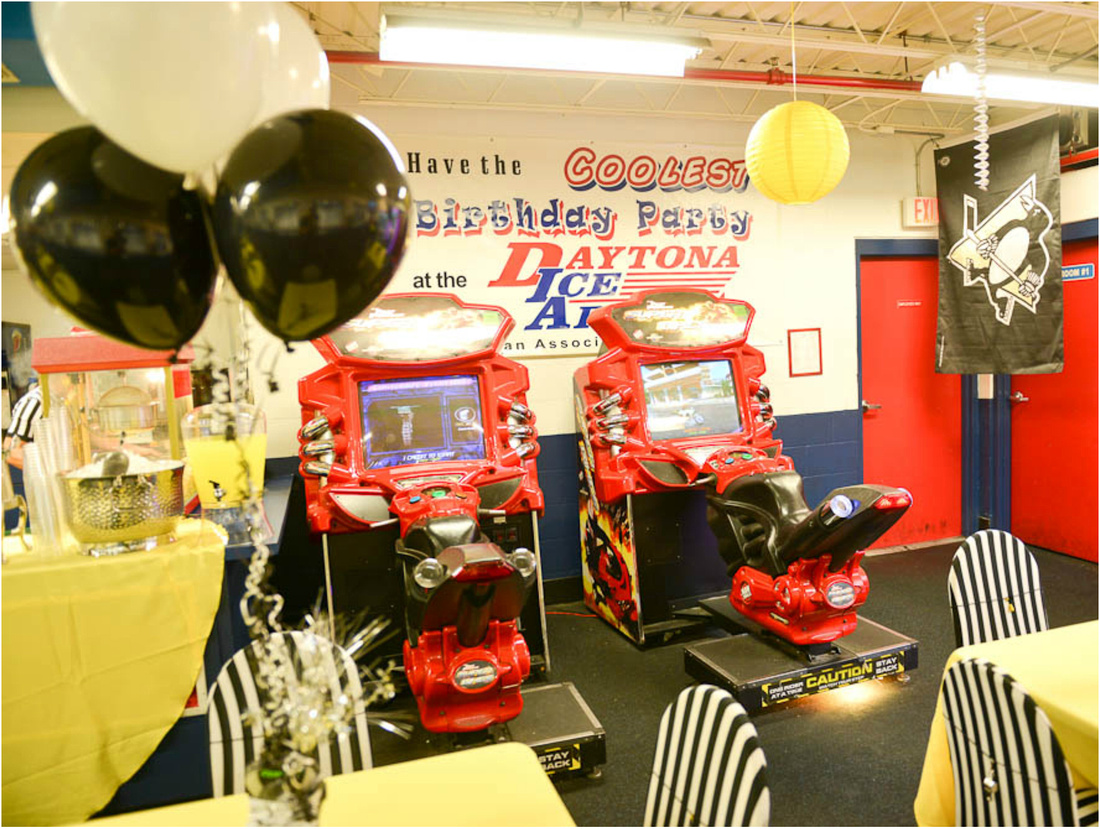 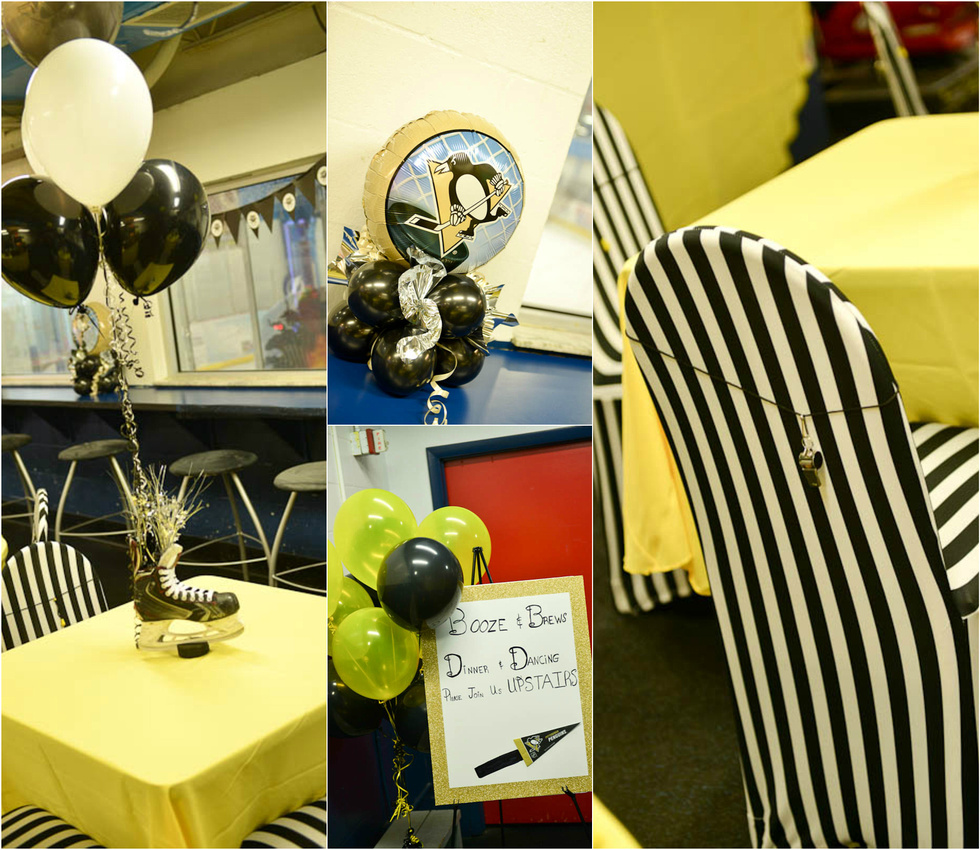 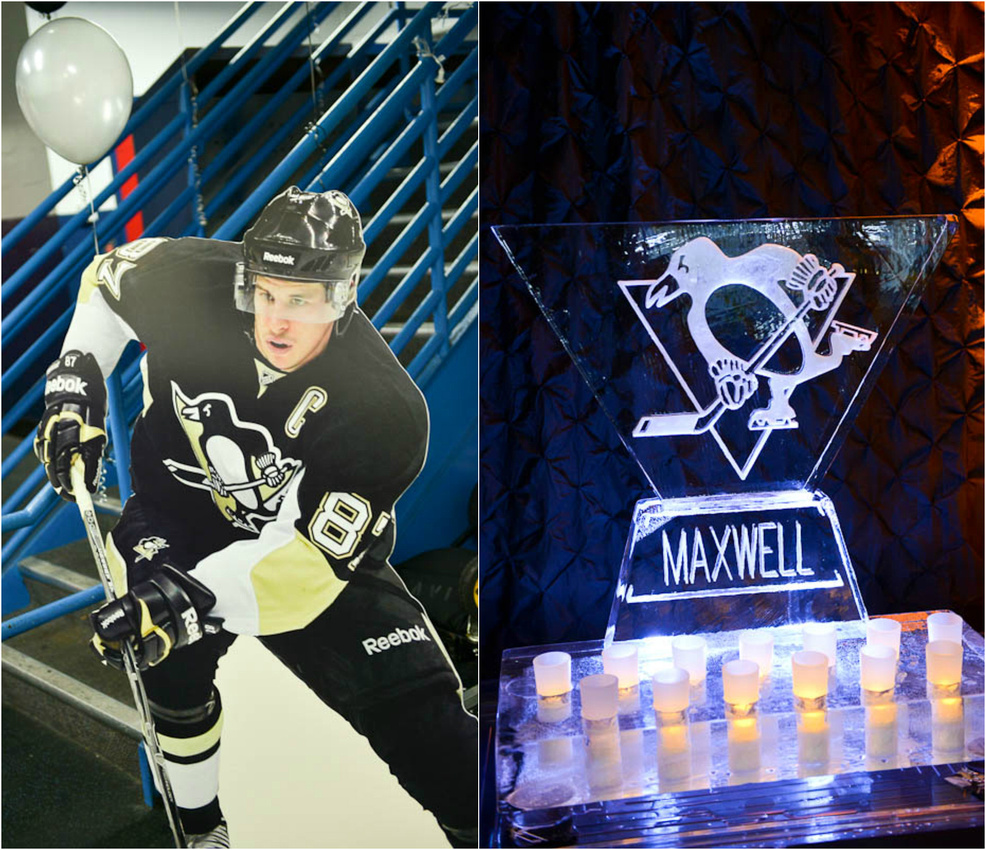 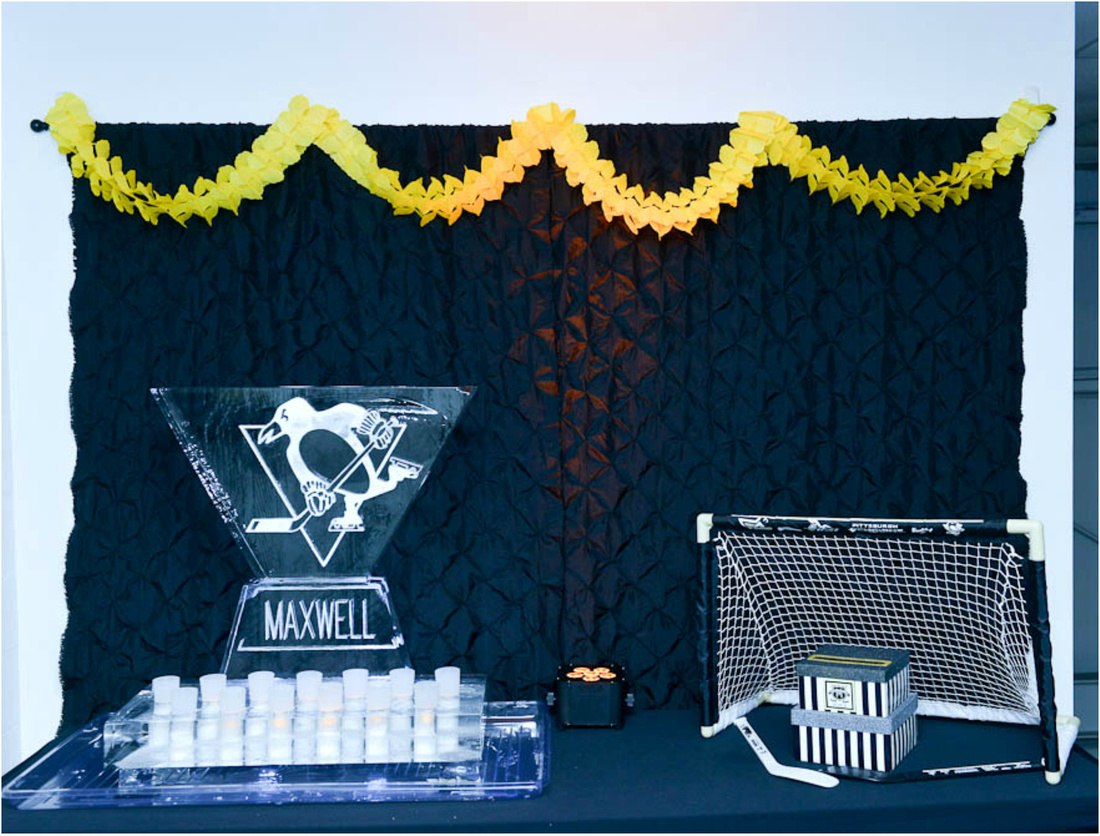 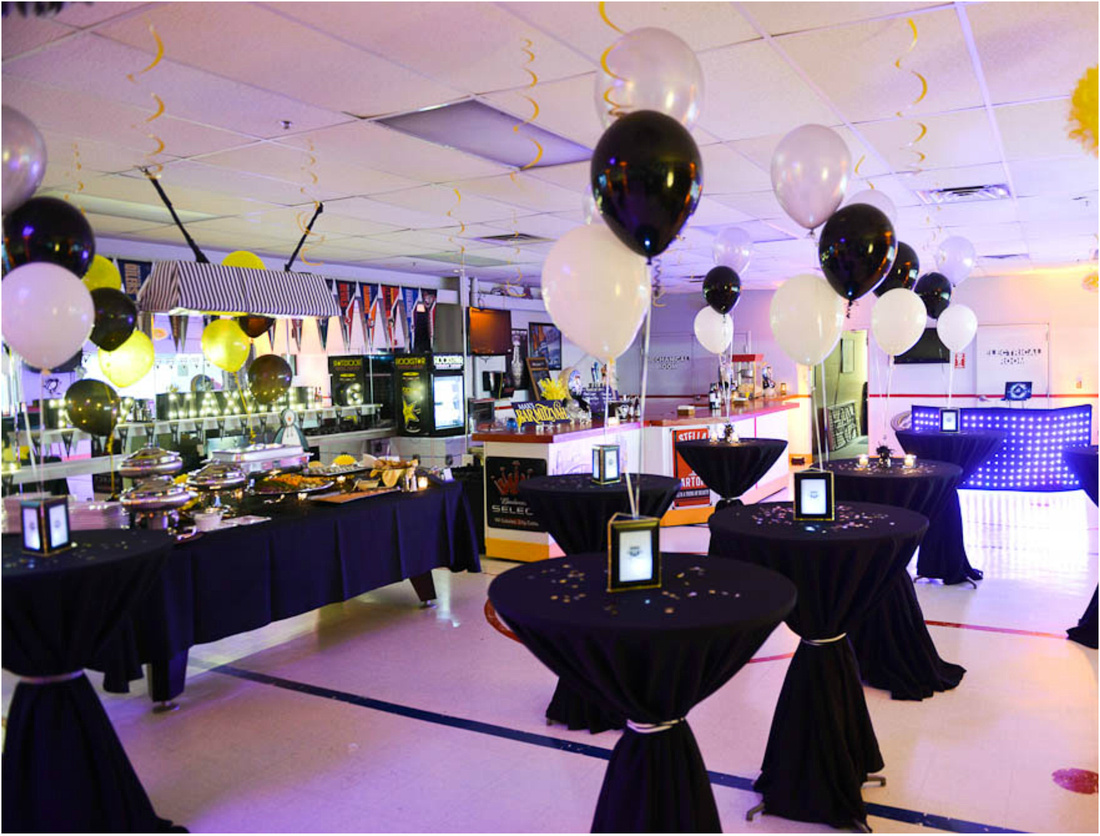 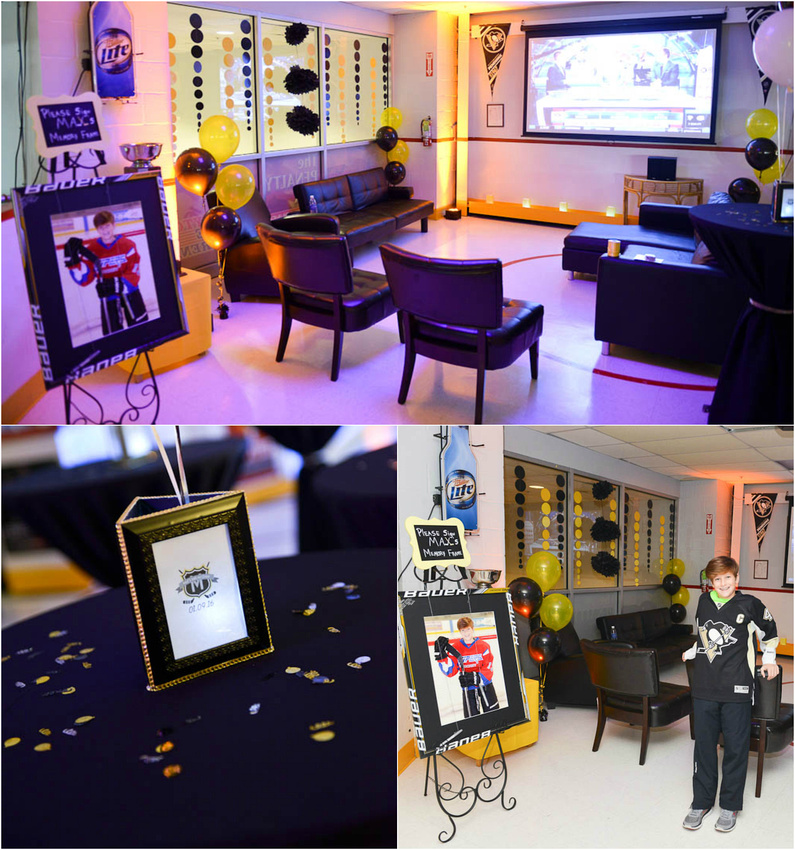 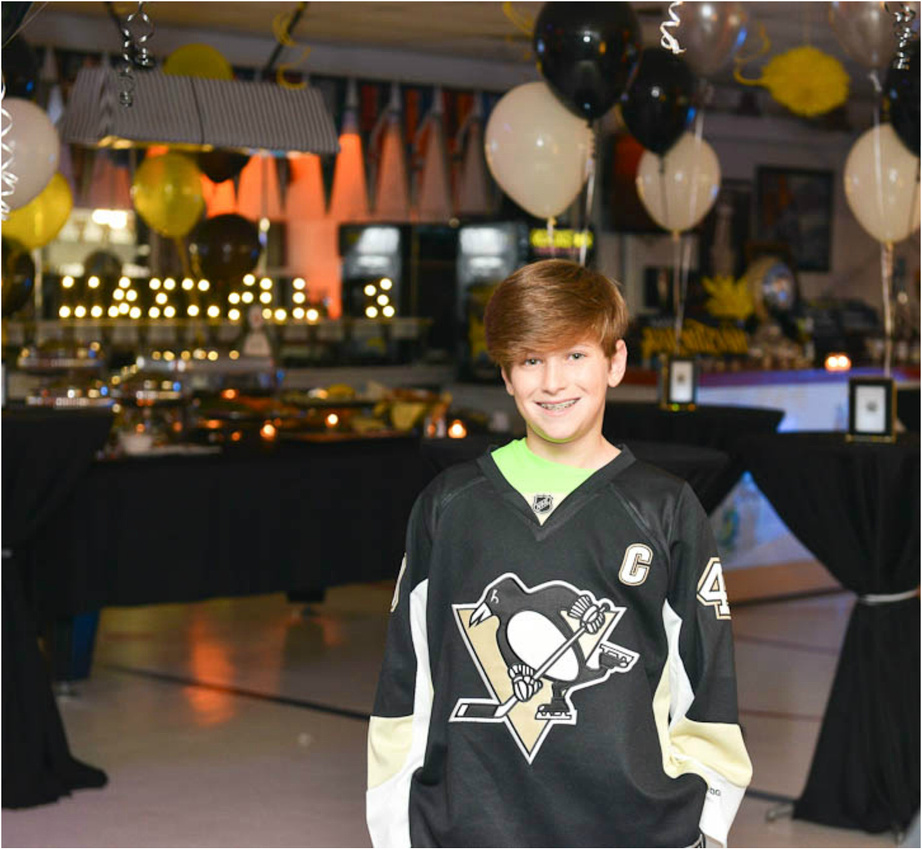 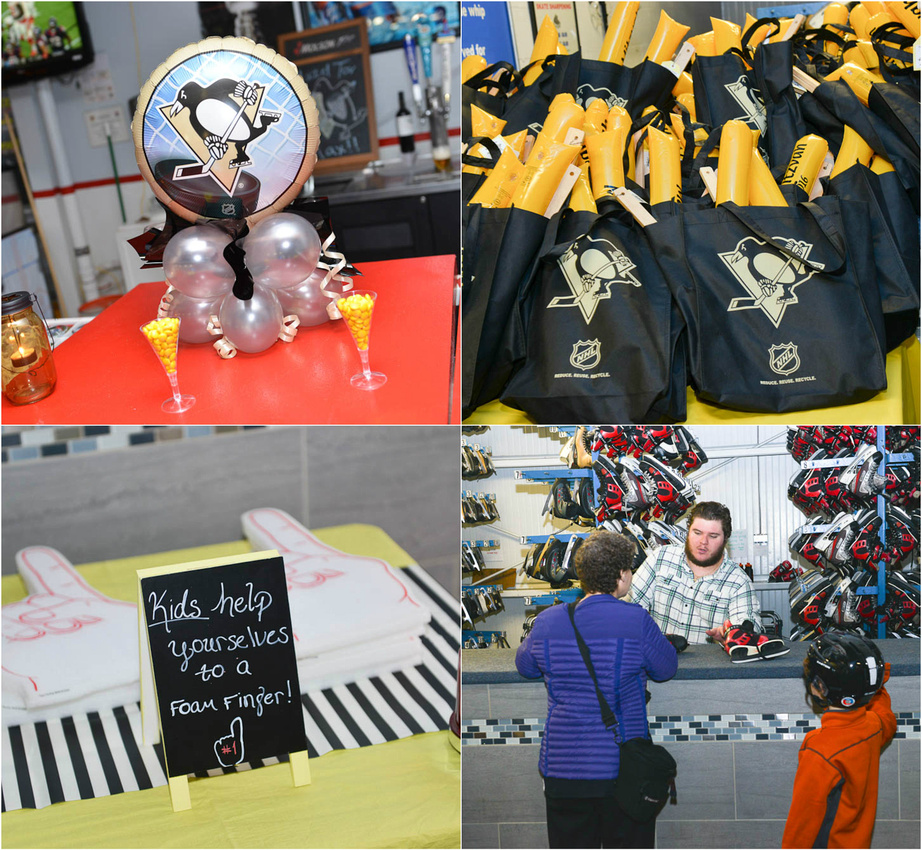 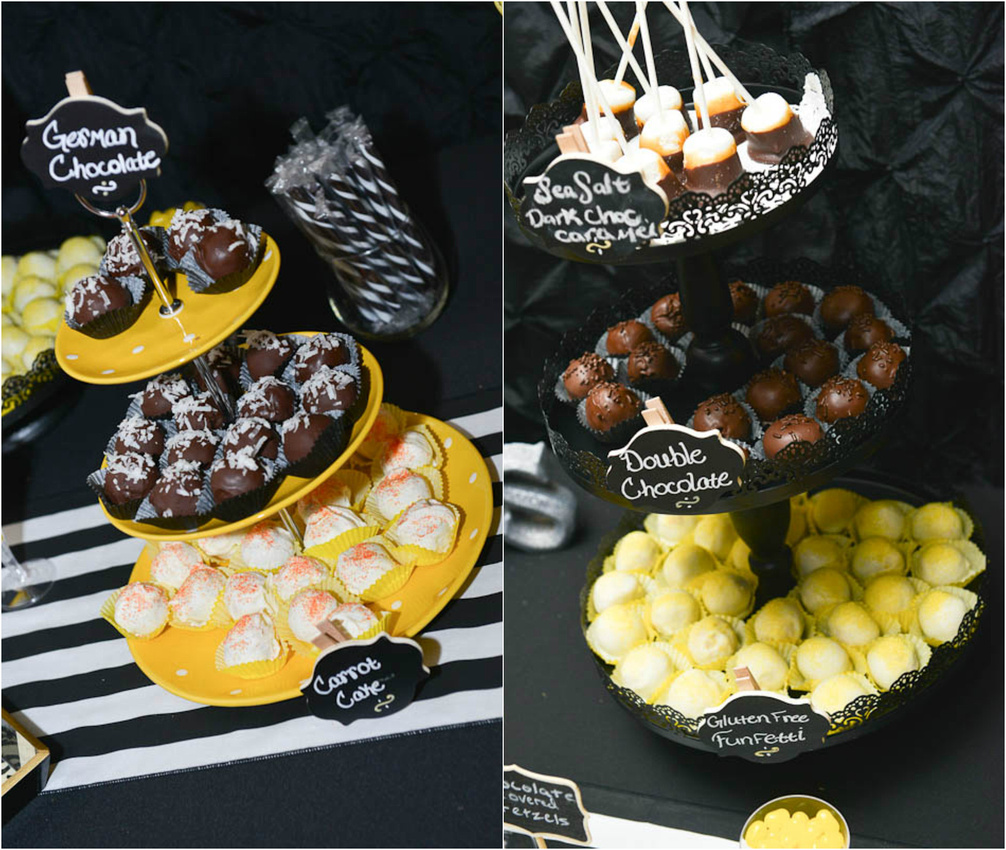 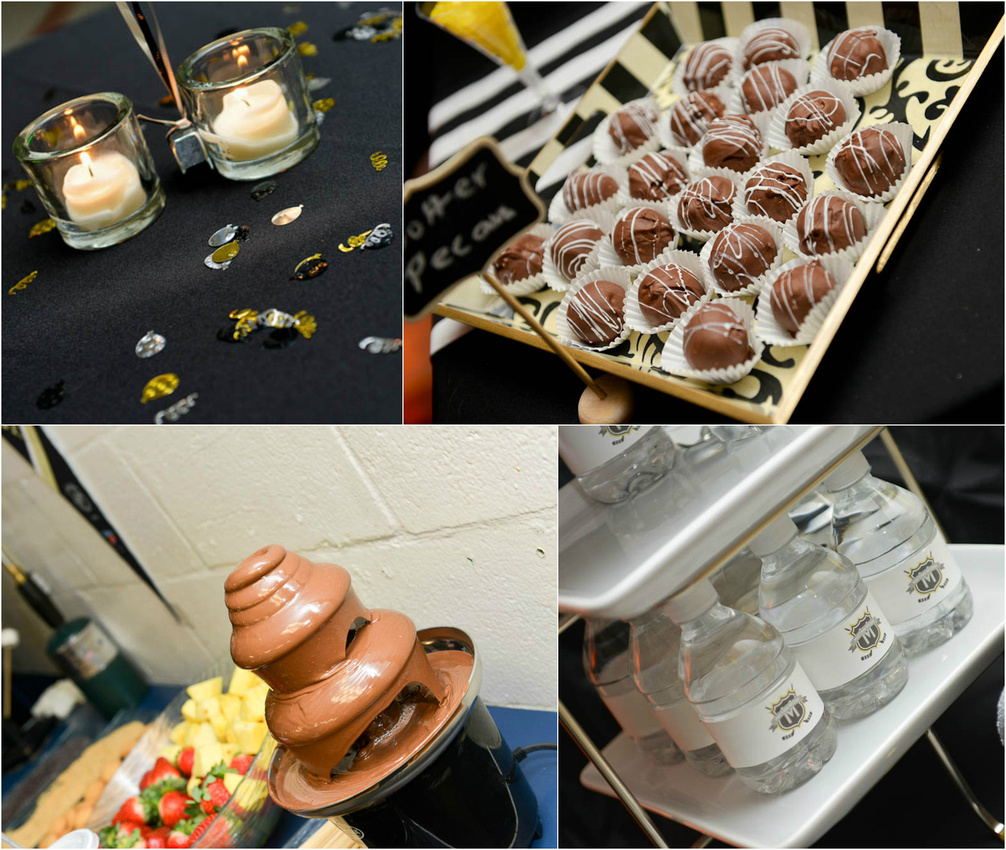 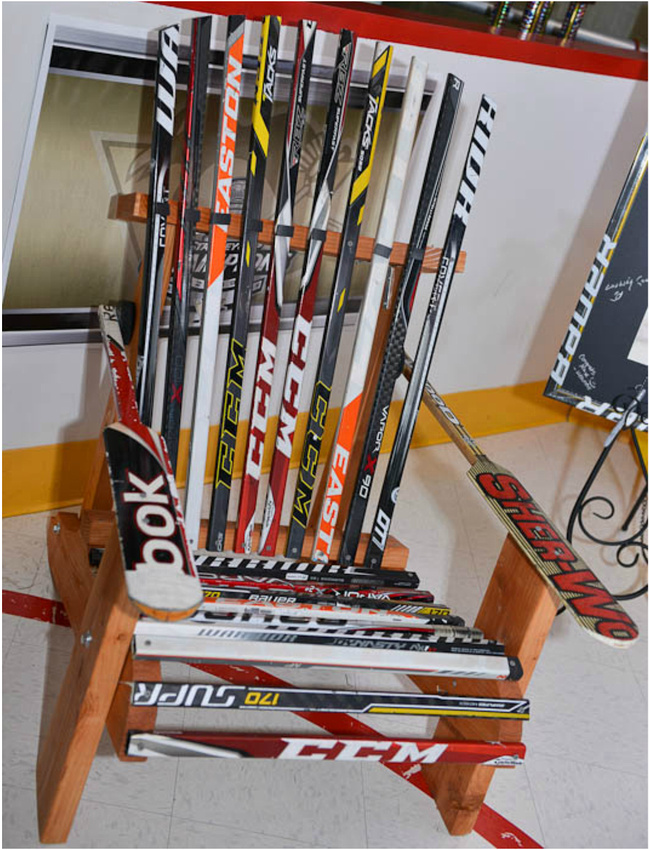 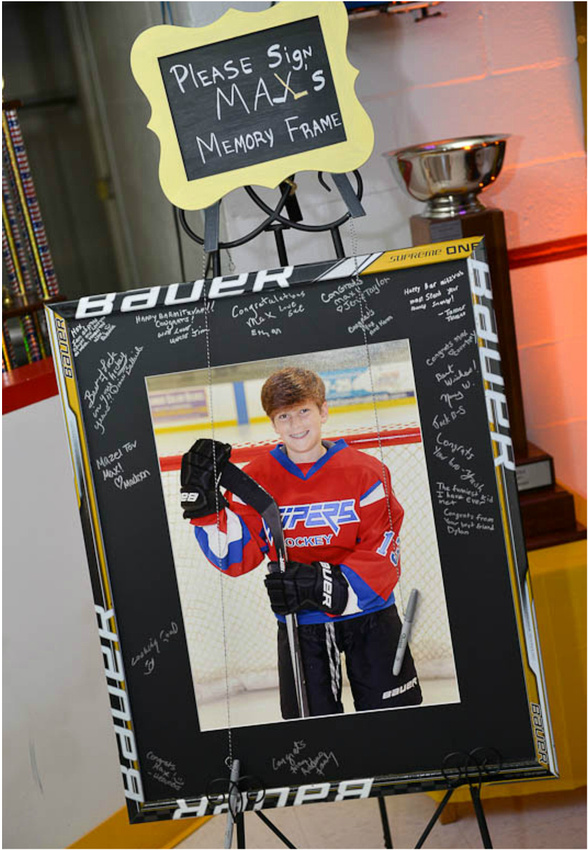 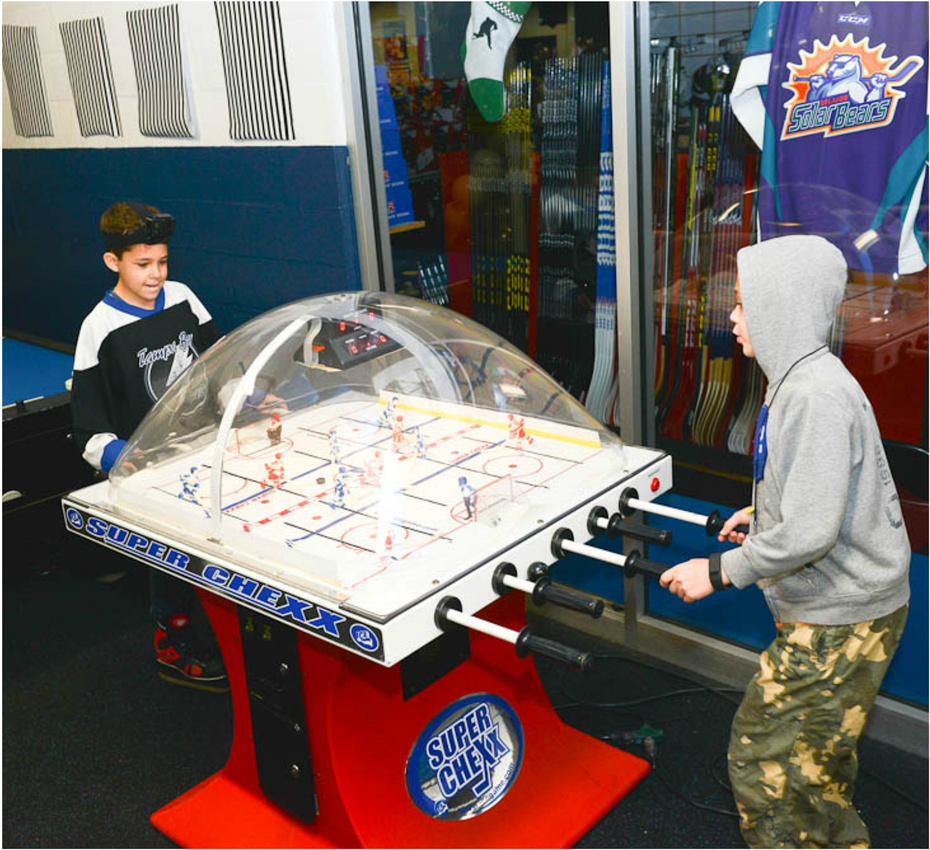 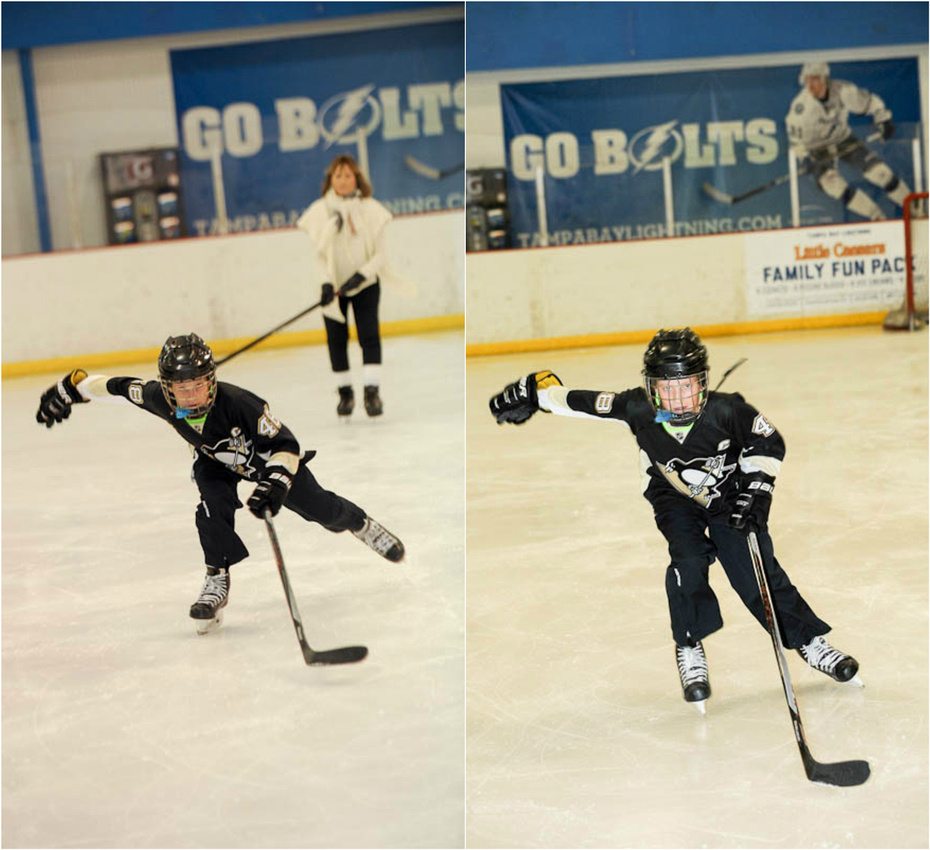 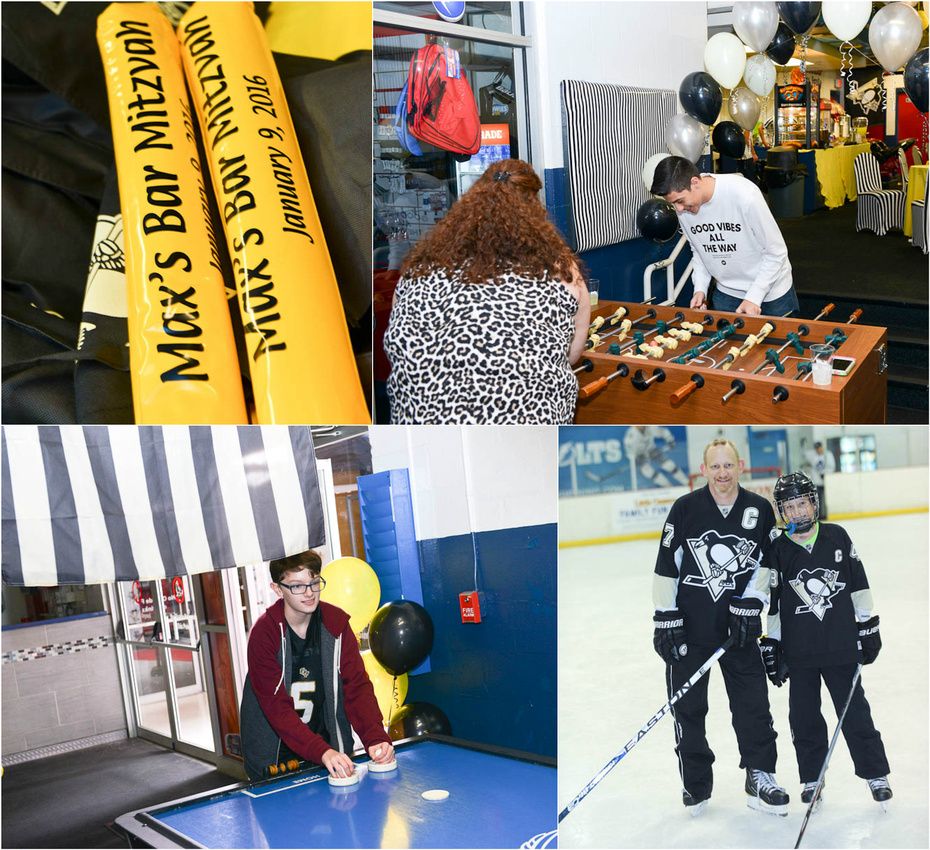 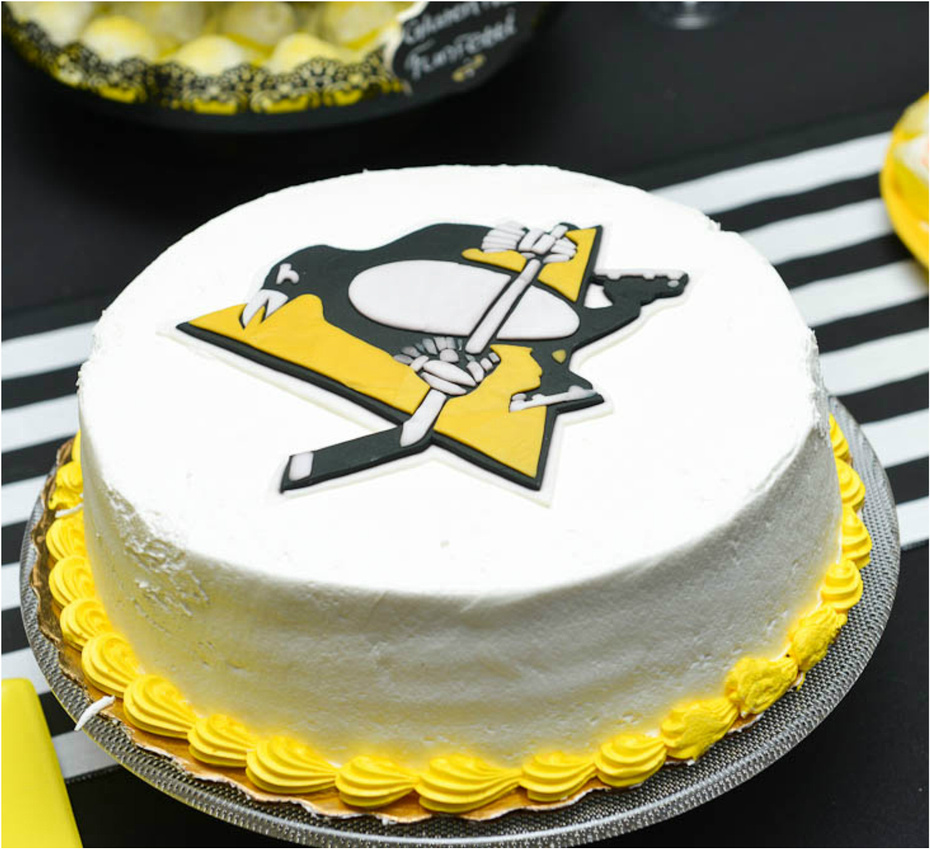 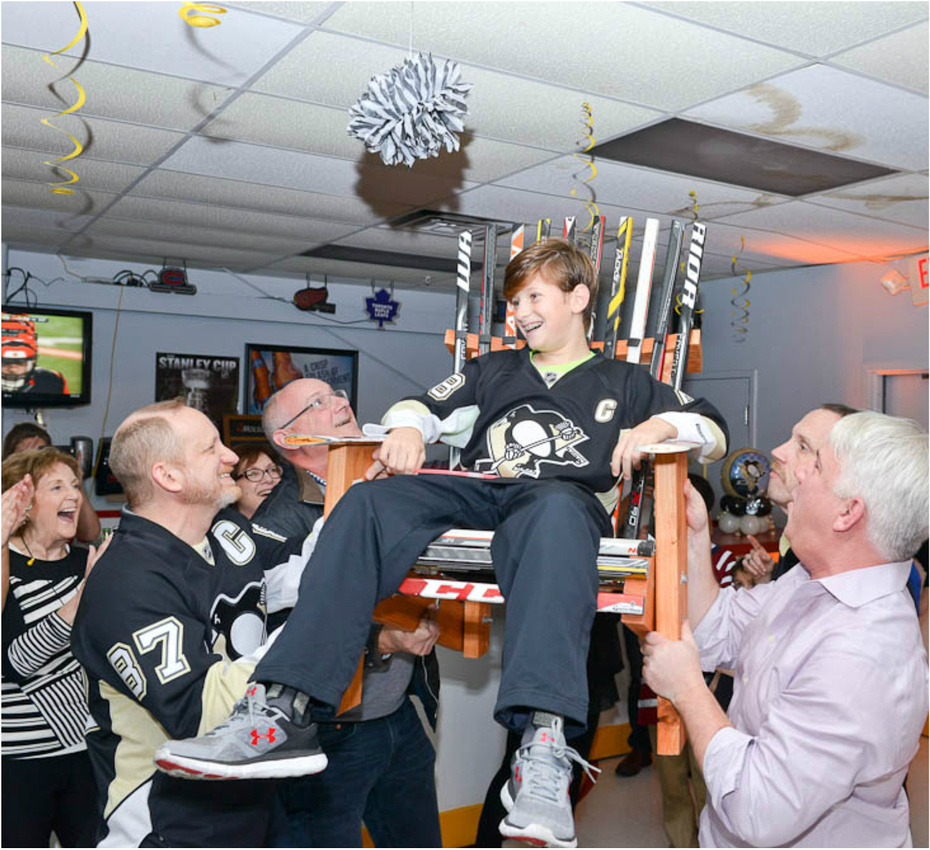 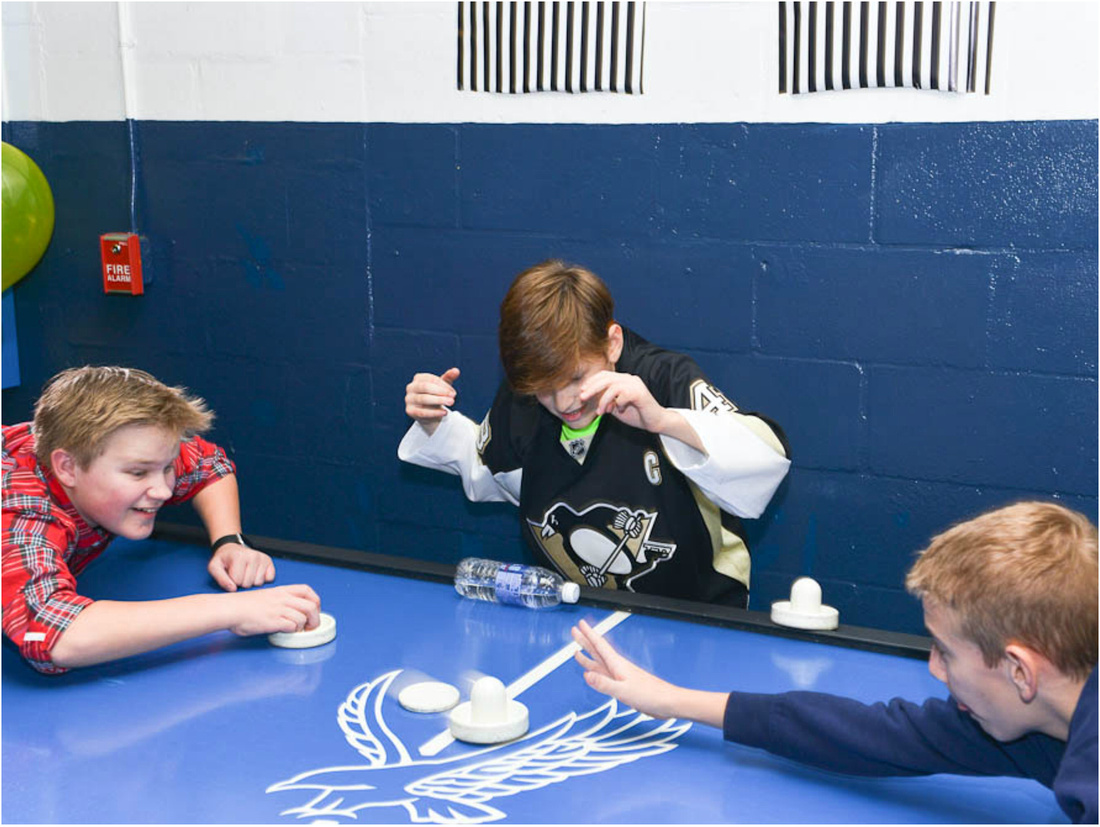 Aviator Shearling Jacket Mens(non-registered)
I will probably be coming back to your weblog for more soon!
Ingrid Yun Blazer(non-registered)
We are really grateful for your blog post. You will find a lot of approaches after visiting your post. Great work!
visit business(non-registered)
The Amway Center, home of the Orlando Magic, is one of the locations where you can earn bonus points during this event. In addition to earning points for staying at any Marriott hotel in the world, you can earn bonus points by staying at a participating hotel and attending an event at the Amway Center.
Steinco Industrial Solutions, Inc.(non-registered)
Known for their effervescent and timeless wedding photography, Corner House Photography believes in the individuality of every love story. The nationally published lead photographer and creator of Corner House Photography, Samantha, was voted top three Central Florida wedding photographers. Made up of 10 wedding photographers, Corner House Photography is the perfect choice for any engaged couple seeking a style that is effortless and relaxed.