Dani DeMarco & Adam Meek both attended the University of Pittsburgh and happened to meet in 2007 on the day that Dani was moving into Adam’s apartment complex. Adam and his puppy Leo happened to be sitting on the stairs of his apartment building as Dani’s family was moving her in. Adam nicely offered to help them move but Dani’s father said that they had it covered; however  Dani’s mom was so impressed that he had offered.

Dani and Adam quickly started off as friendly neighbors and then there friendship progressed from there. The two got along so well that the following year Adam ended up moving in with Dani and three of her girlfriends.  Dani was involved in a long distance relationship at this time but Adam didn’t wait long after that relationship dissolved to express his feelings toward her.  Dani’s parents were very fond of Adam from the start. They thought he was polite, caring, friendly, and easygoing and could definitely see that he would be a suitable match for their daughter. Therefore, they were very happy when Dani told them they were a couple.  While at school in Pittsburgh, Adam found out that his mom was dying of cancer and Dani stood by Adam’s side and helped him get through this horrible time in his life.  Dani got to know Adam’s mom before she passed away because she would go with him on his trips to visit her in Virginia.

After college, Dani wanted to move to Florida, not only to be with her family but she wanted to perform and work at one of the theme parks. Dani went ahead and took a job at Sea World as a performer in the Sesame Street show.  Dani and Adam were only apart for 2 weeks before Adam landed a job with Civil Engineering Company in Orlando and immediately made arrangements to move down to Florida.  Dani and Adam’s relationship grew stronger and Adam was confident that Dani was the one girl he wanted to spend the rest of his life with.  One Friday night in June of 2011, he picked her up from the airport and she walked into her house filled with flower petals, candles, and candies that lead all the way up the stairs to her bedroom.  In the middle of her bed there was a box, which was surrounded by candles and flowers in the shape of a heart- he took the box from the bed, got on one knee, and proposed to Dani. 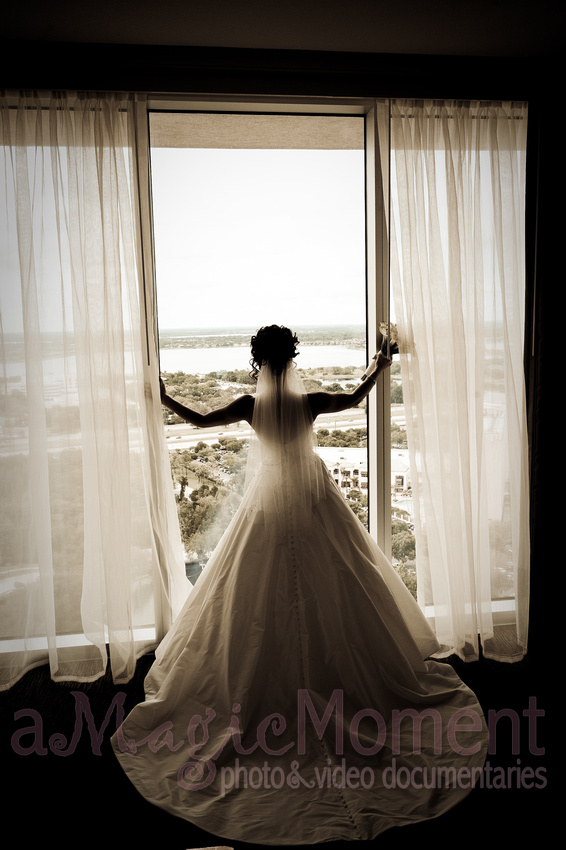 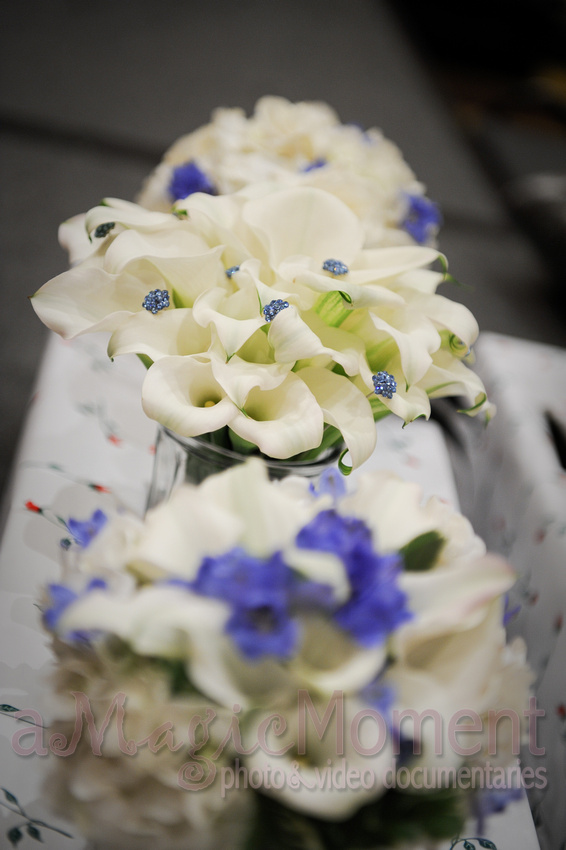 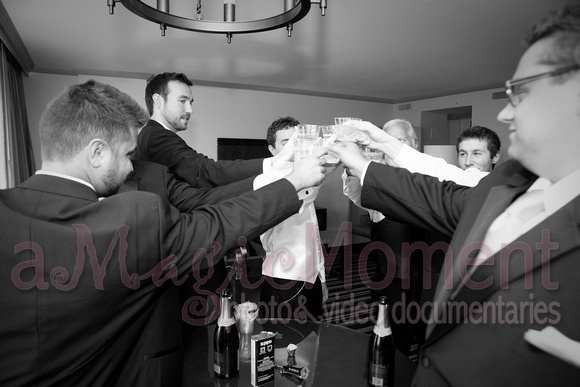 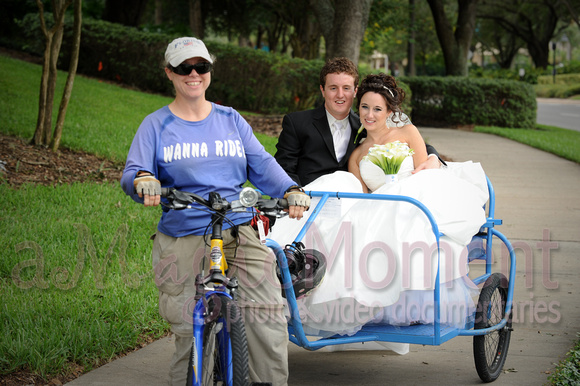 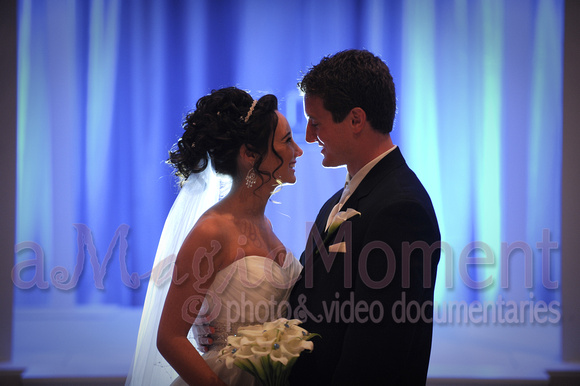 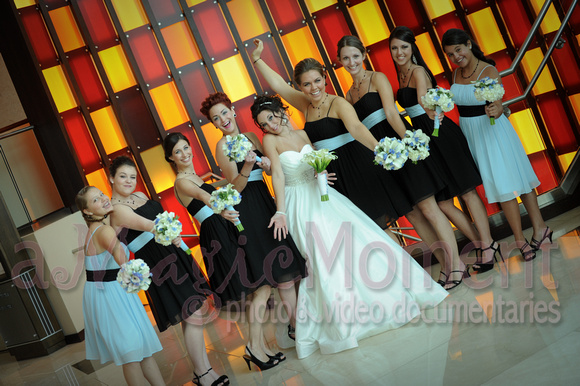 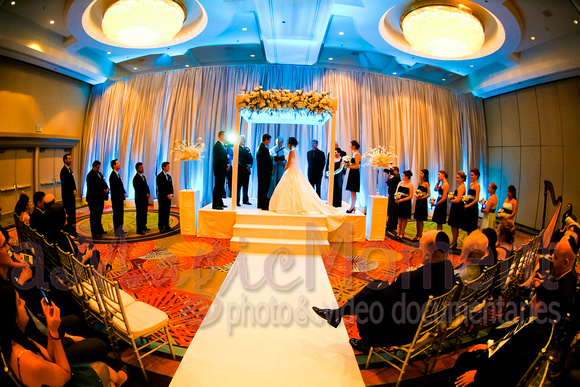 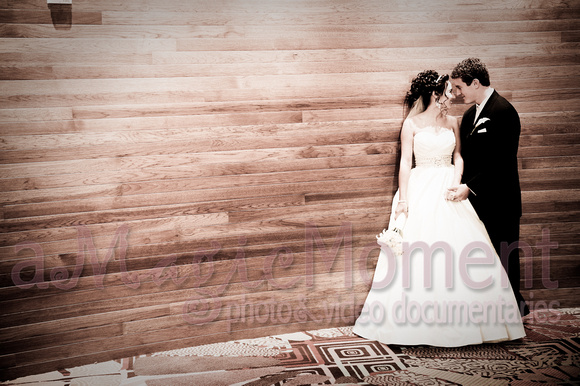 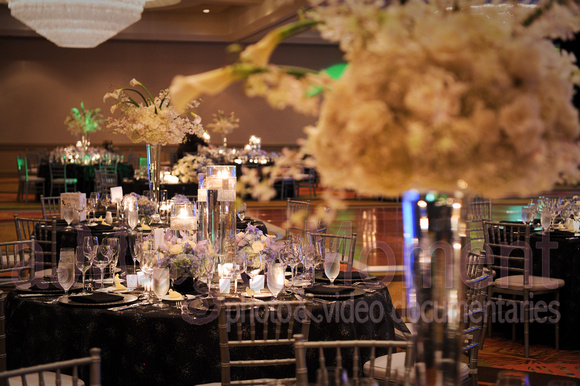 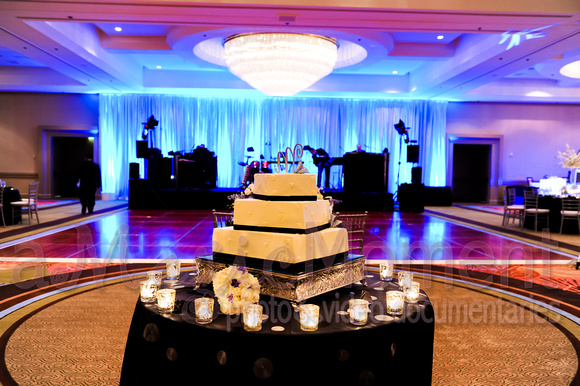 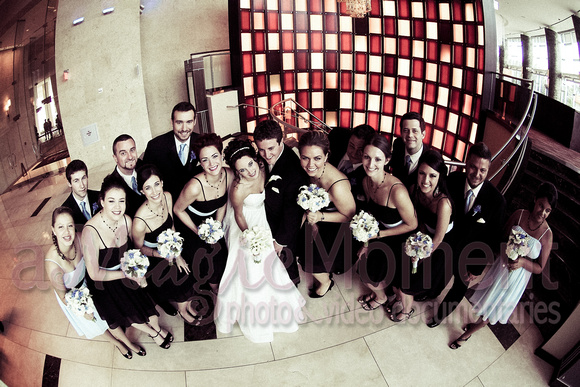 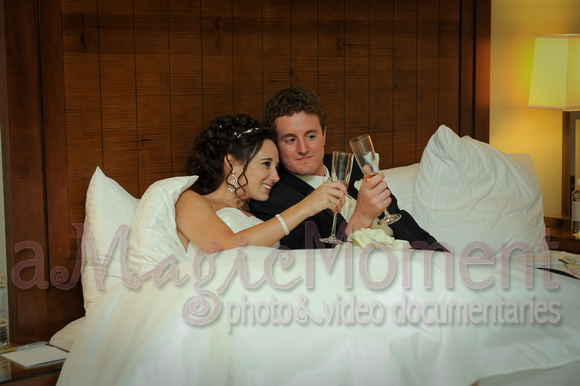 View their video trailer below

A Magic Moment provided photography and cinematography for the DeMarco wedding. The happy couple can now relive that magical day anytime they look at their photos or view their video.   If you would like to see more photos from the DeMarco wedding click here!