The story behind the photos

Paul Rovinsky had a job opening at his medical sales company and Jen Van Kirk was one of his applicants.  When Jen, a pretty and tall blonde, arrived for the job interview Paul couldn’t stop smiling and he knew it was love at first site.  Jen was hired for the job position and the two quickly became close friends through working together.   After two years they decided to act on their feelings for one another and they started dating.  After two years of dating, conversations were starting to come up about Jen moving to Florida for work.  Paul knew Jen was the one he wanted to spend his life with and he didn’t want her to make the move without him by her side.  The week before Jen was planning on moving Paul took her on a date to the restaurant where they had their first date.  Paul nervously got on one knee and pulled out the beautiful diamond engagement ring he had picked out for her.  Paul expressed his love for her and asked her to spend the rest of her life with him.   With tears starting to stream down Jen’s face she joyously said yes and the two moved down to Florida together shortly after.  They decided to get married on October 27th at the beautiful Hammock Beach Resort in Palm Coast, FL.  Paul is extremely thankful that he chose to interview Jen for that open position. 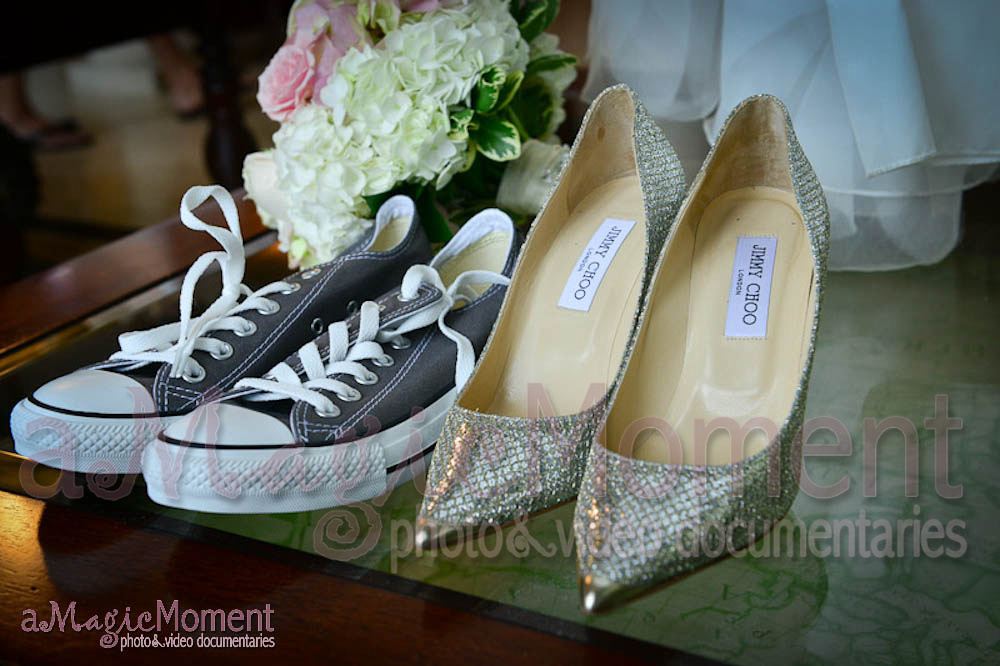 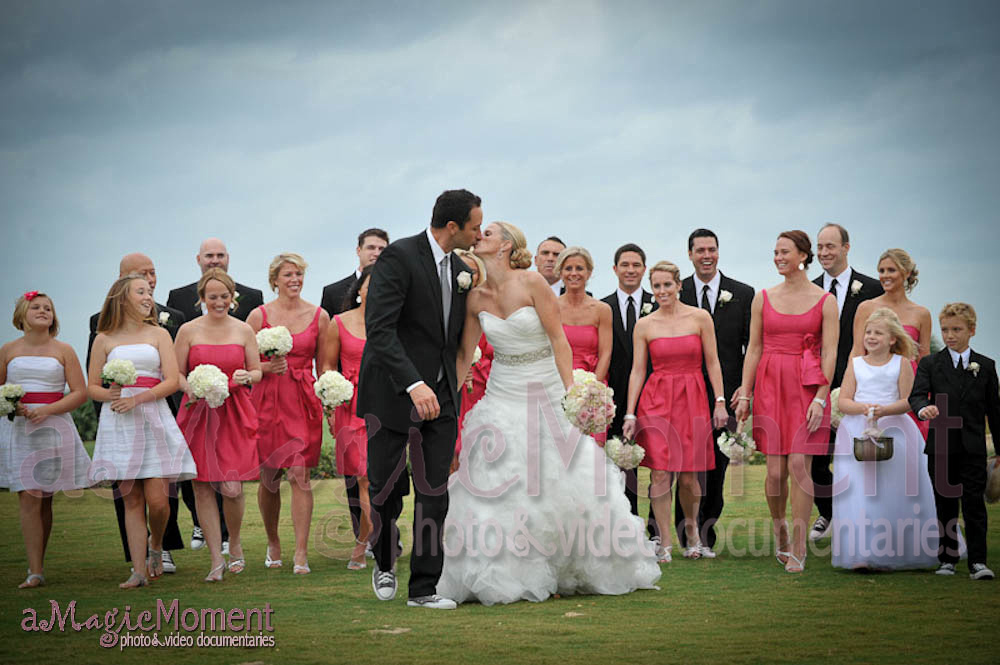 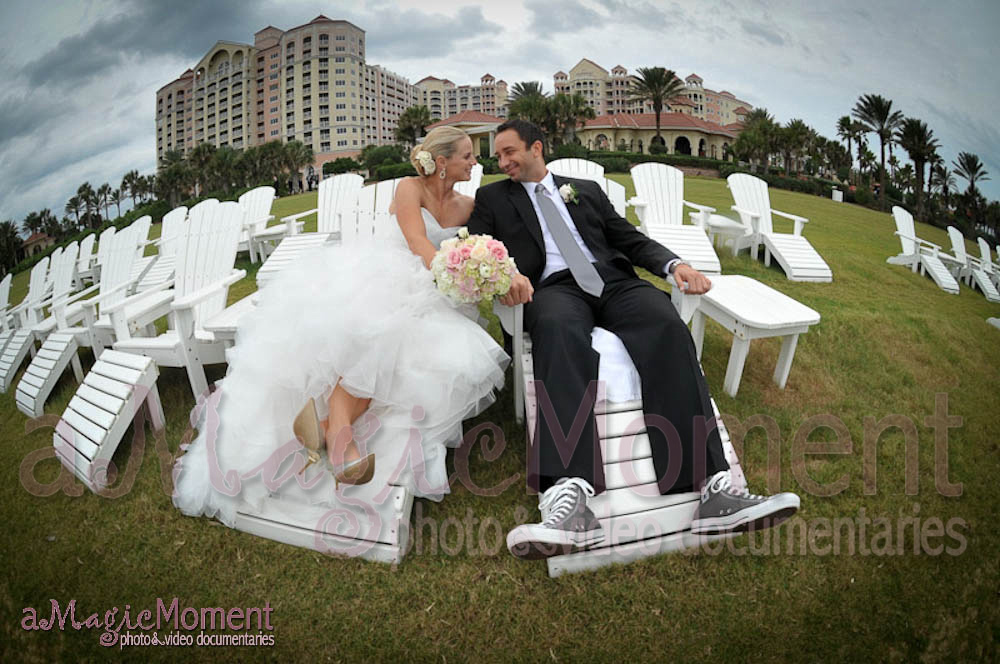 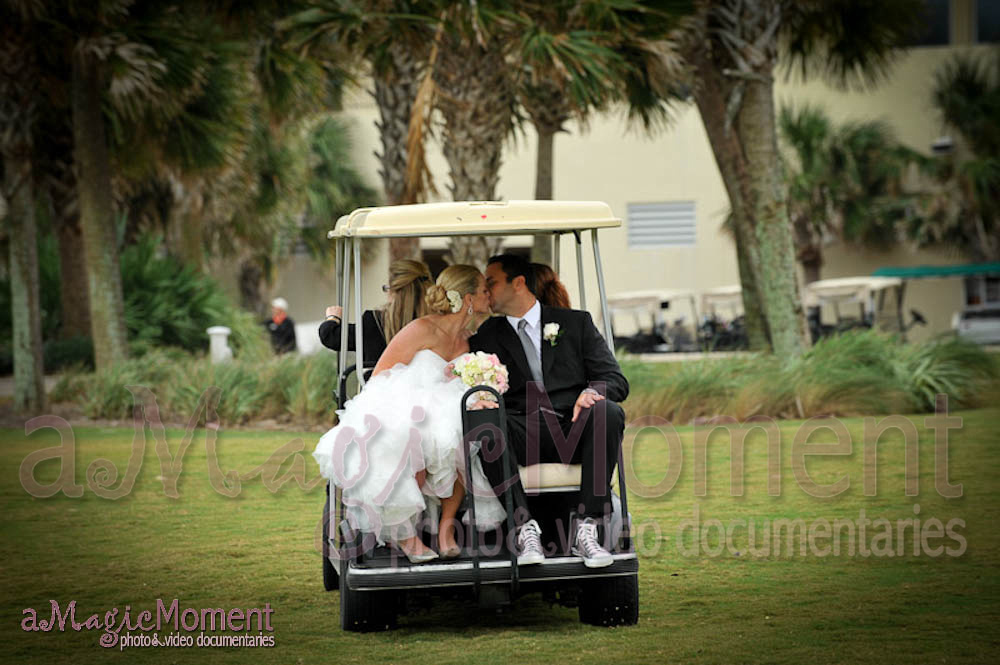 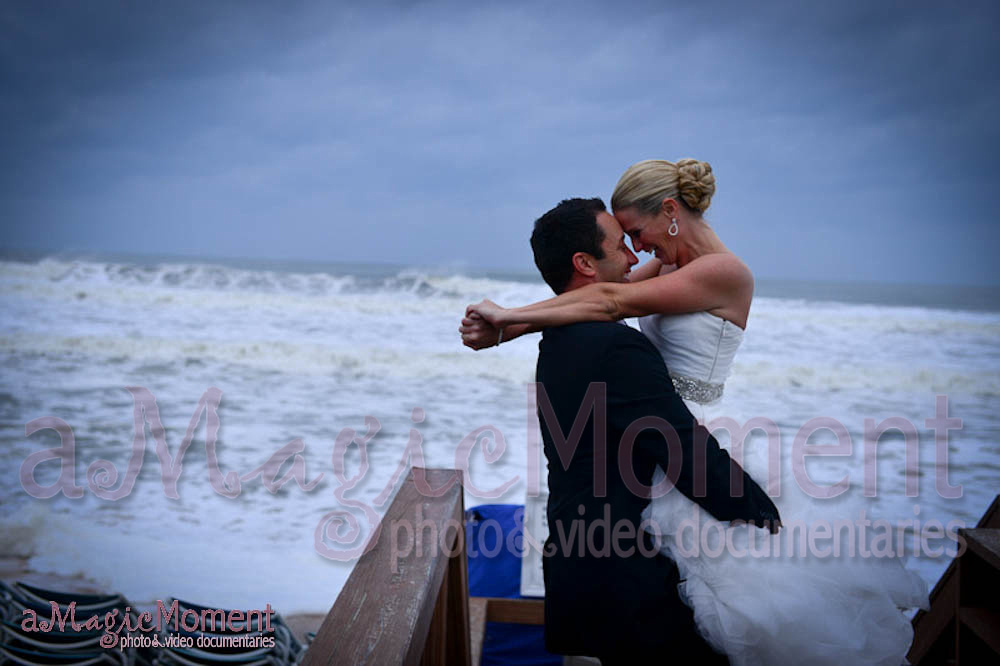 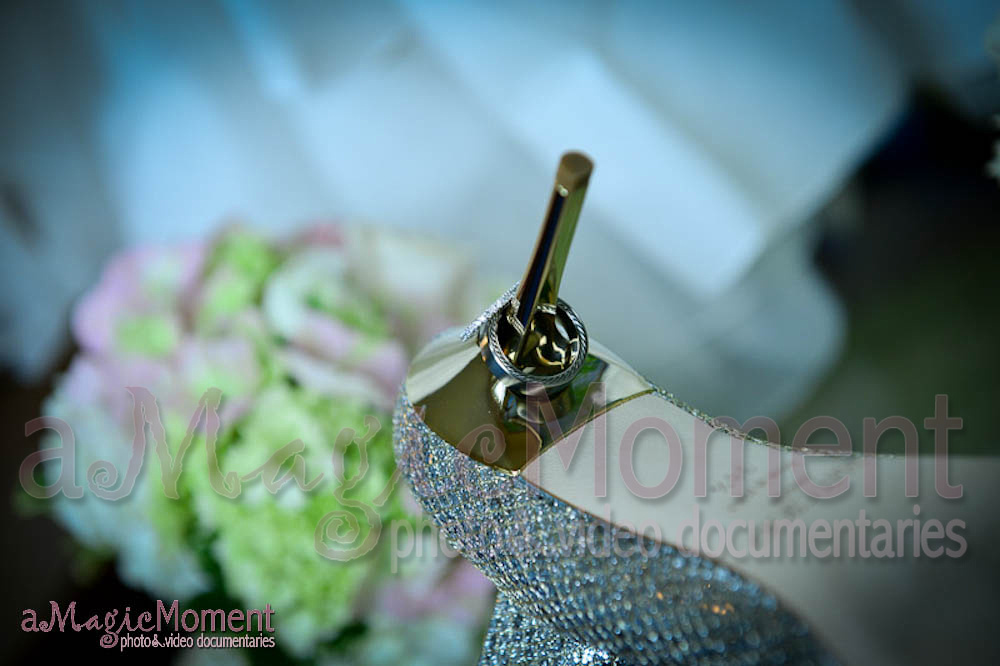 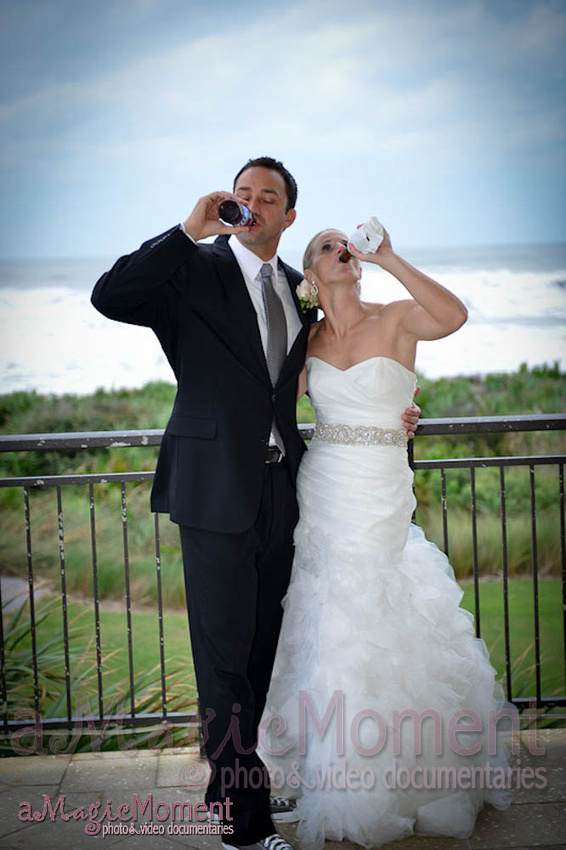 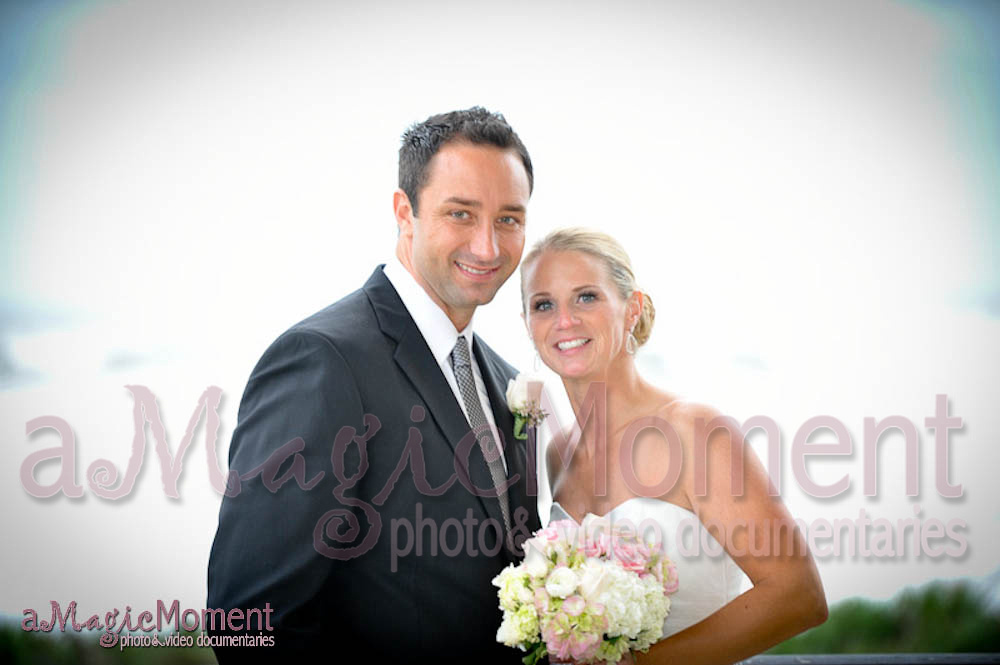 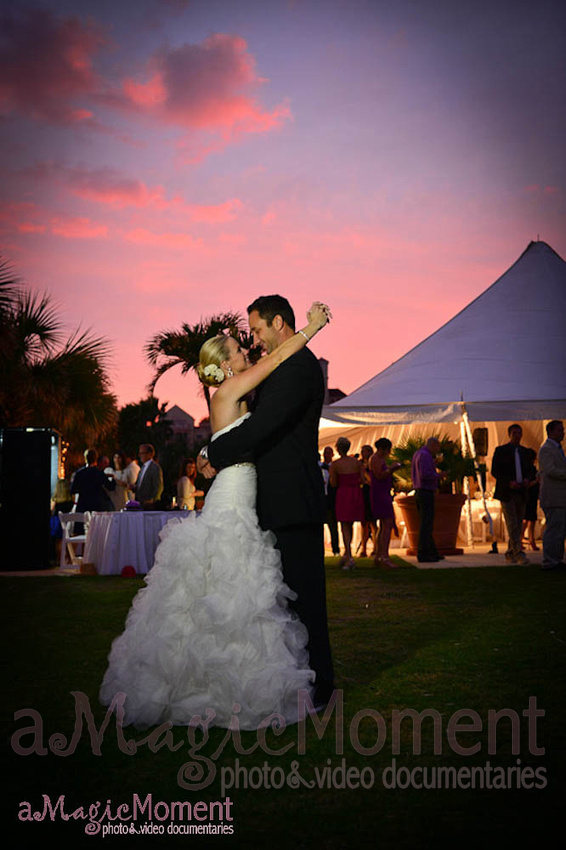 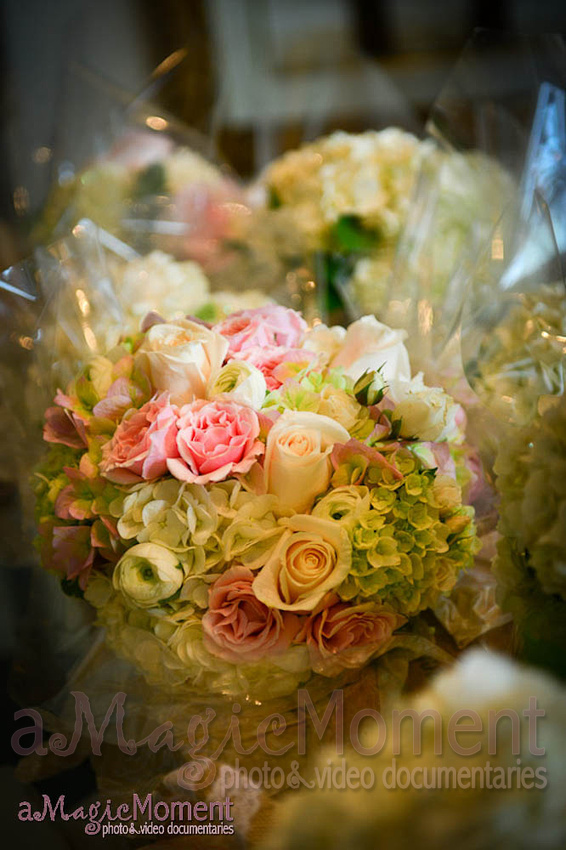 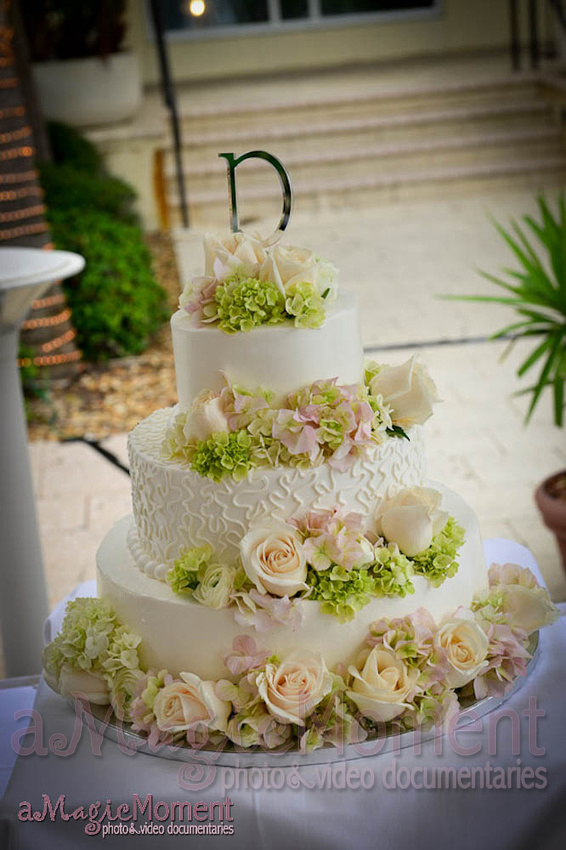 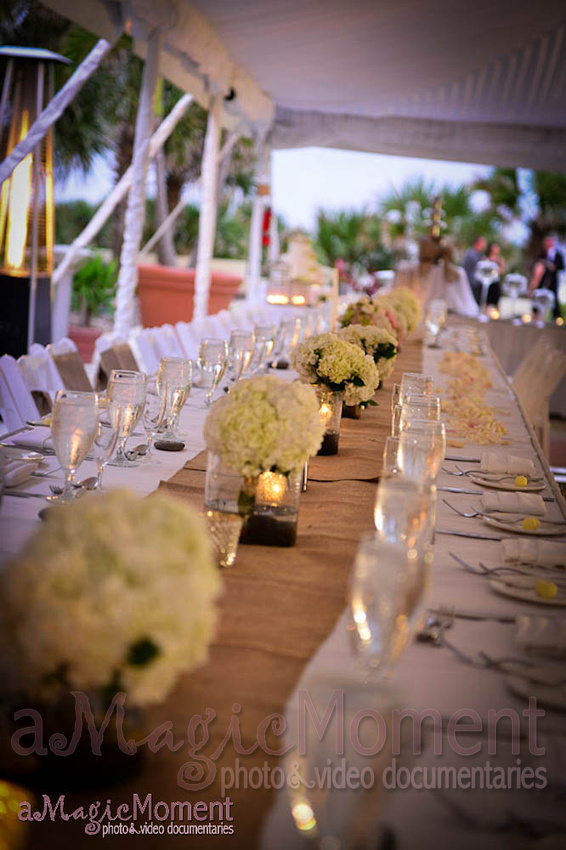 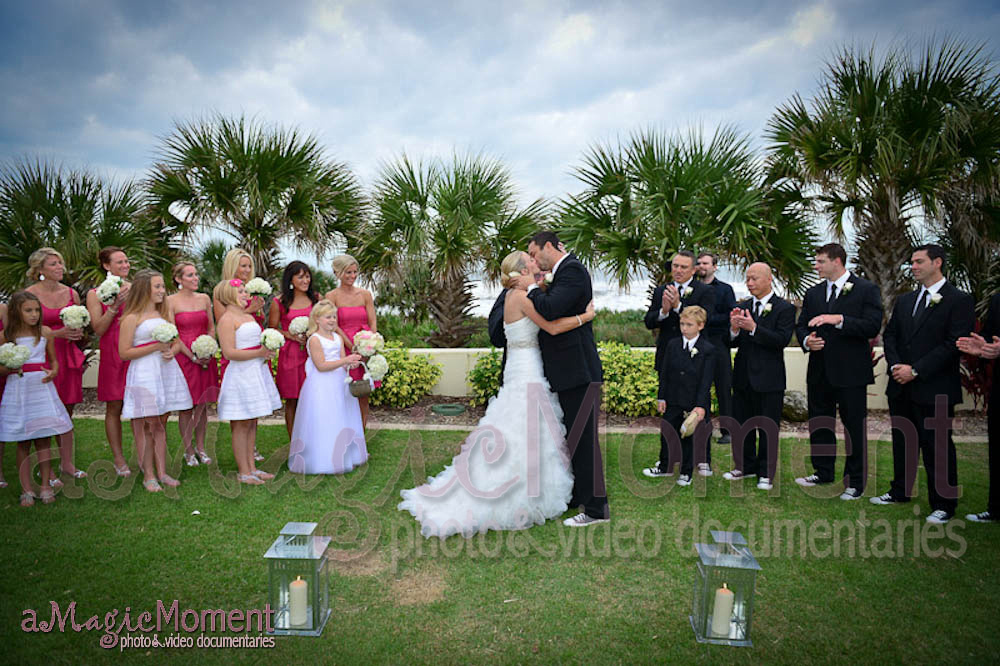 Vendors from the Van Kirk Wedding