Friends, family and even Minnie and Mickey joined Alyssa and Stephen for their fairy-tale wedding at the Grand Floridian Resort & Spa on September 7, 2015.

The two met at a mutual friend's party when they discovered that they had a shared love of cars. Alyssa threw her keys to Stephen, who dropped them through the stairs. Ever since the two have been inseparable. When Stephen proposed to Alyssa, he brought her to the garage where they met and surprised her with a caricature artist who began drawing. As their family and friends began to arrive, the hand was left blank on the drawing and Stephen surprised her with a ring.

The ceremony took place at the Wedding Pavilion at the Grand Floridian Resort & Spa, one of the most magical locations at Disney to get married. The bride arrived in a glass carriage and looked every bit a fairy-tale princess, right down to her shoes. Stephen, a decorated member of the U.S. Navy, looked dapper in his uniform.

Following the ceremony, the bride and groom made their way to the St. Augustine Ballroom, which was decorated to the nines. Bountiful flowers, a silhouette of Cinderella and her prince, and romantic candles.

Minnie and Mickey Mouse, dressed in their best formal wear, helped the newlyweds to cut their cake and danced and posed with guests. Sophia, the flower girl, particularly enjoyed dancing with Minnie.

This was certainly a magical day to be remembered forever! 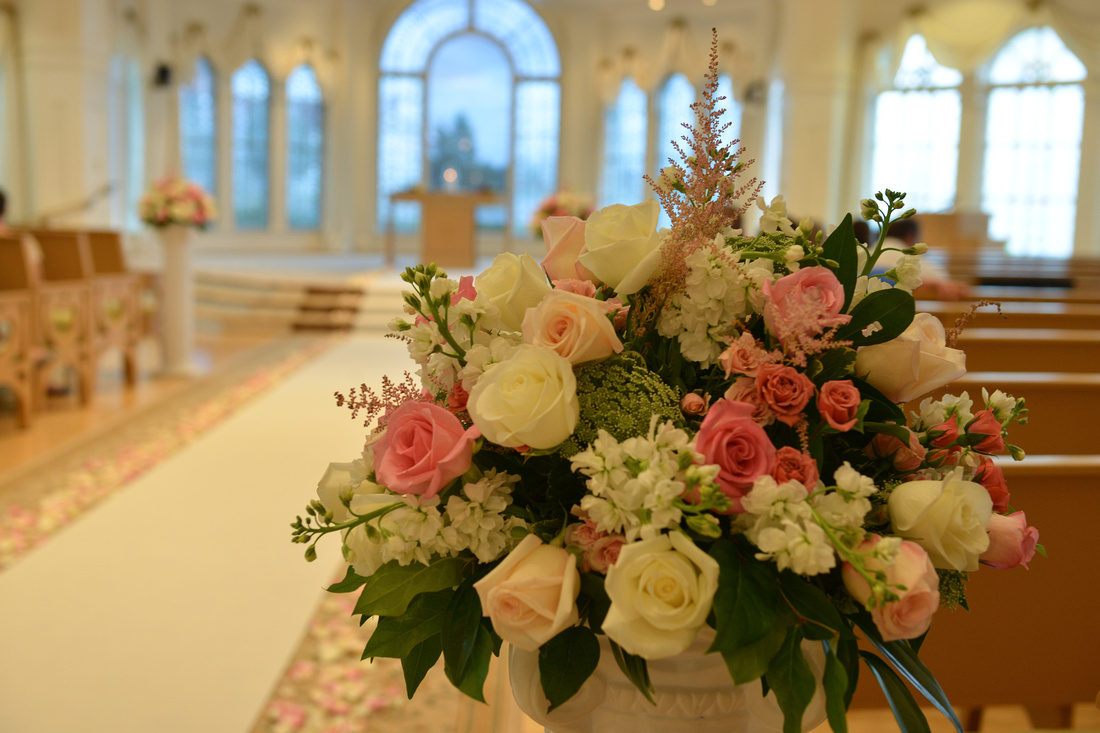 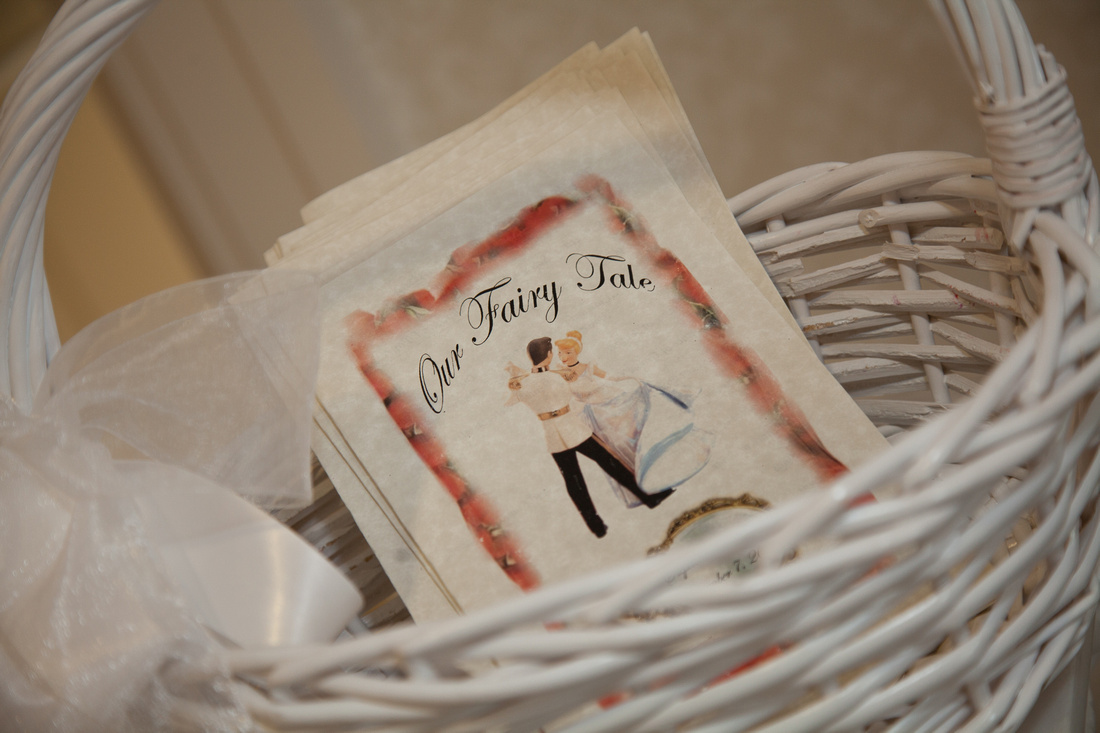 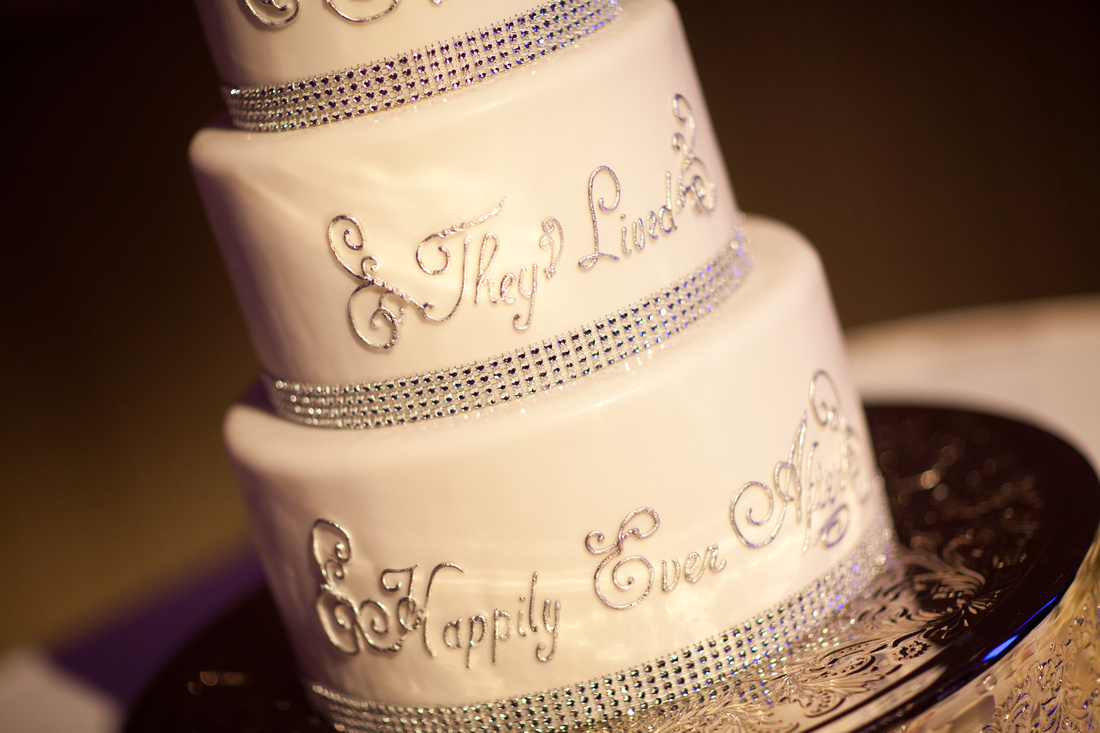 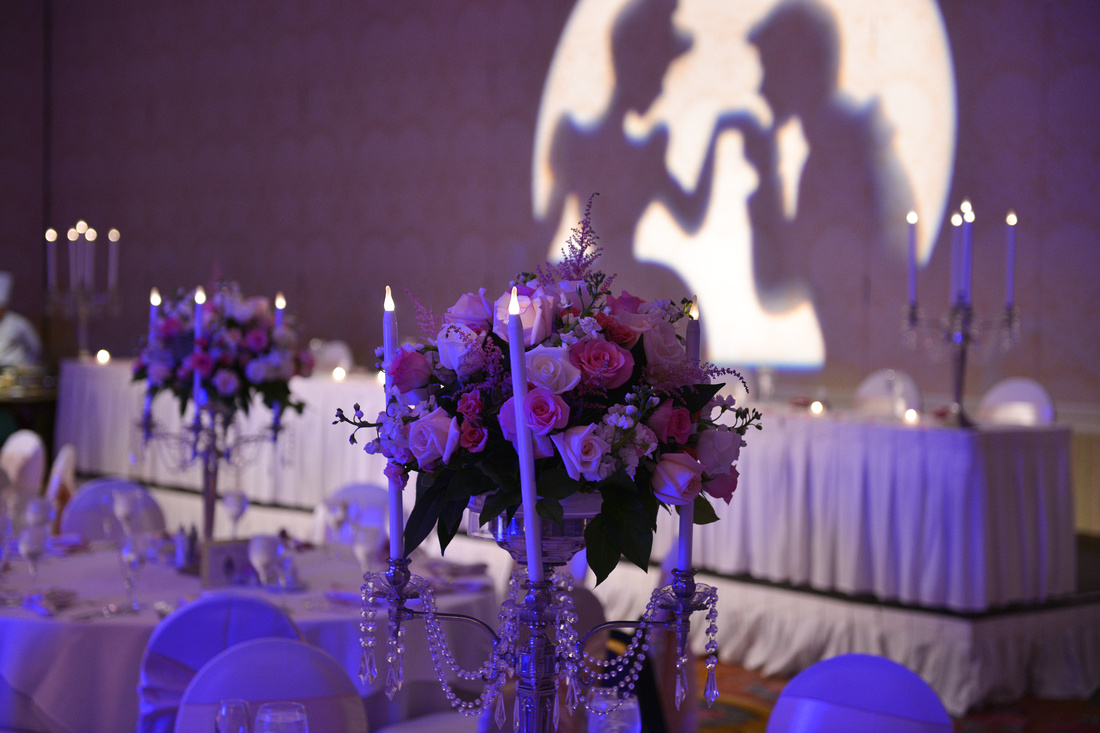 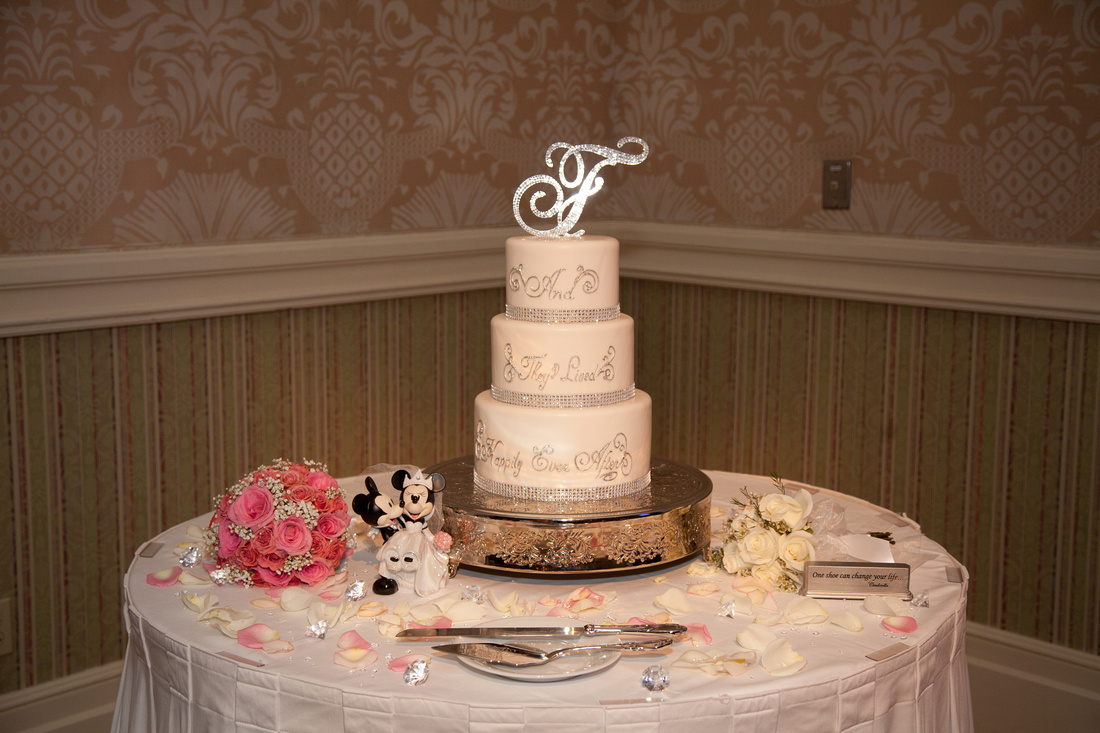 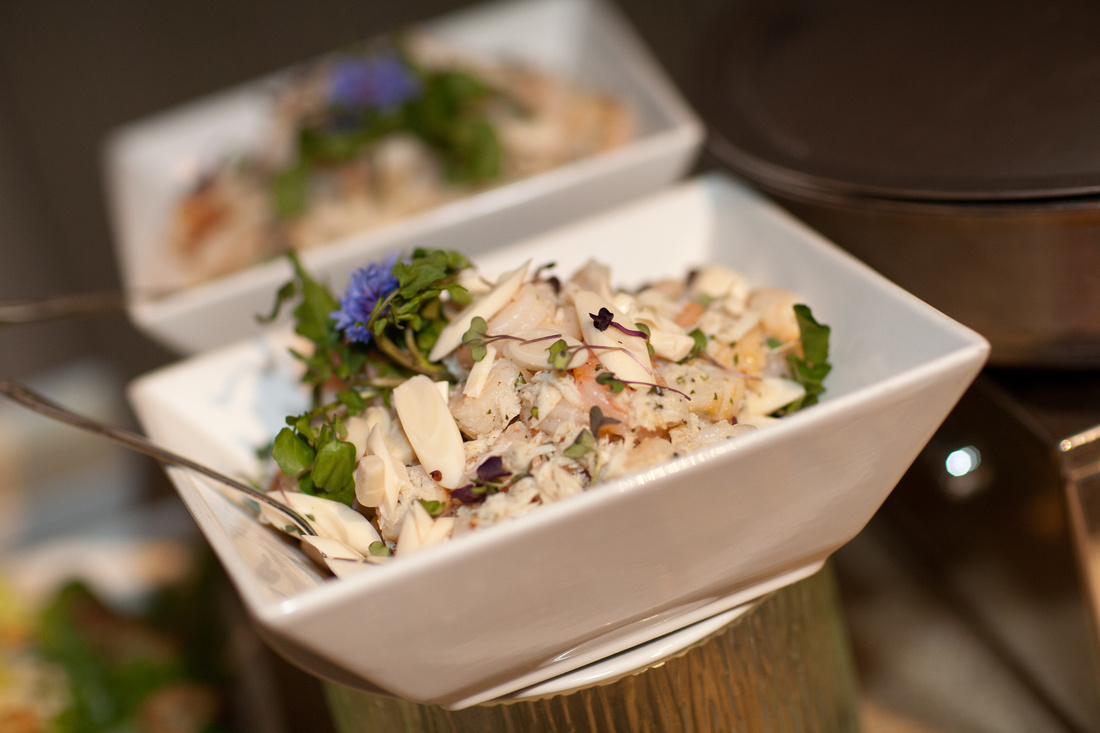 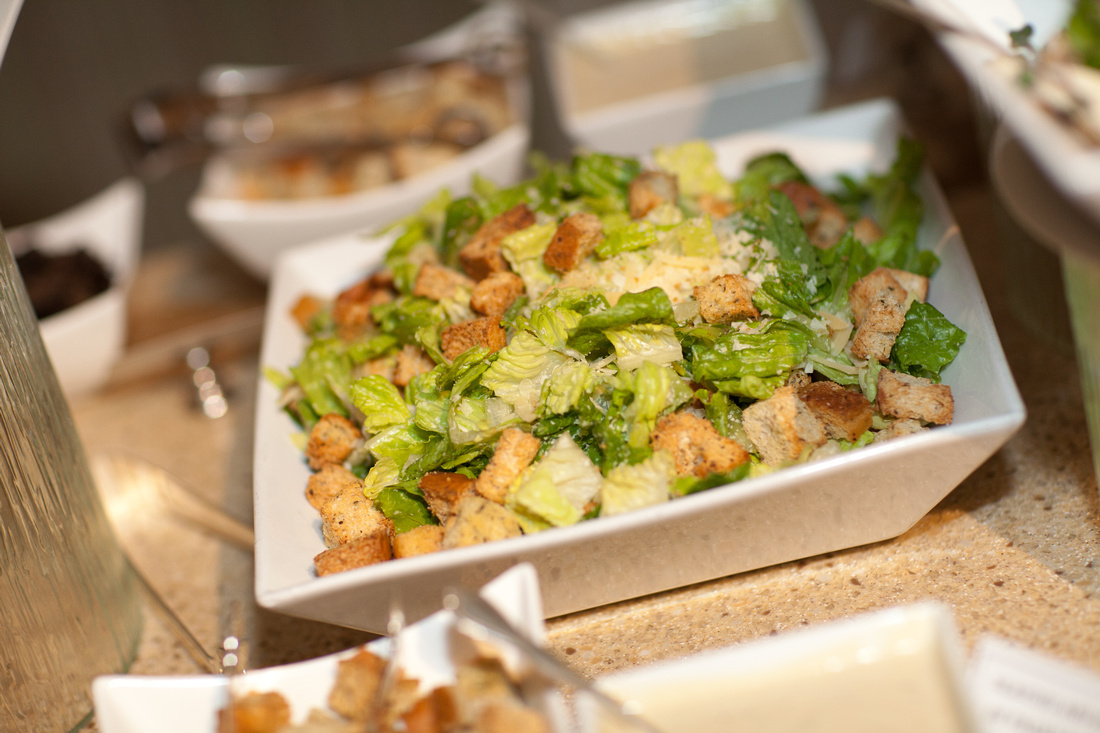 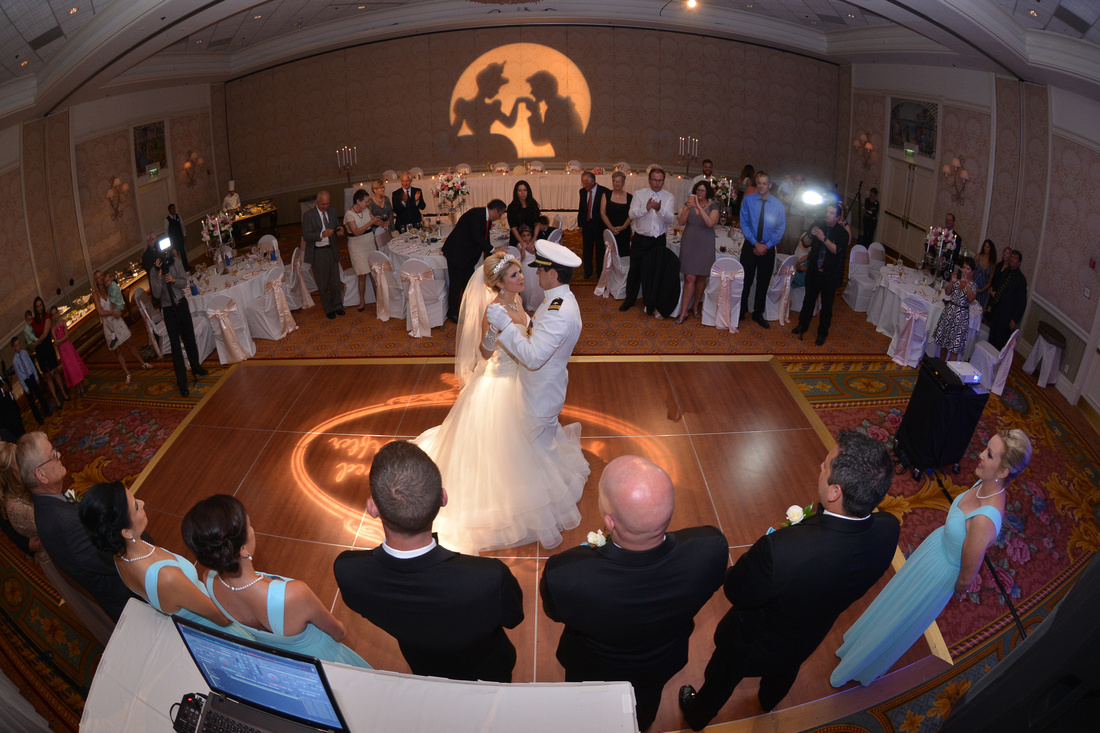 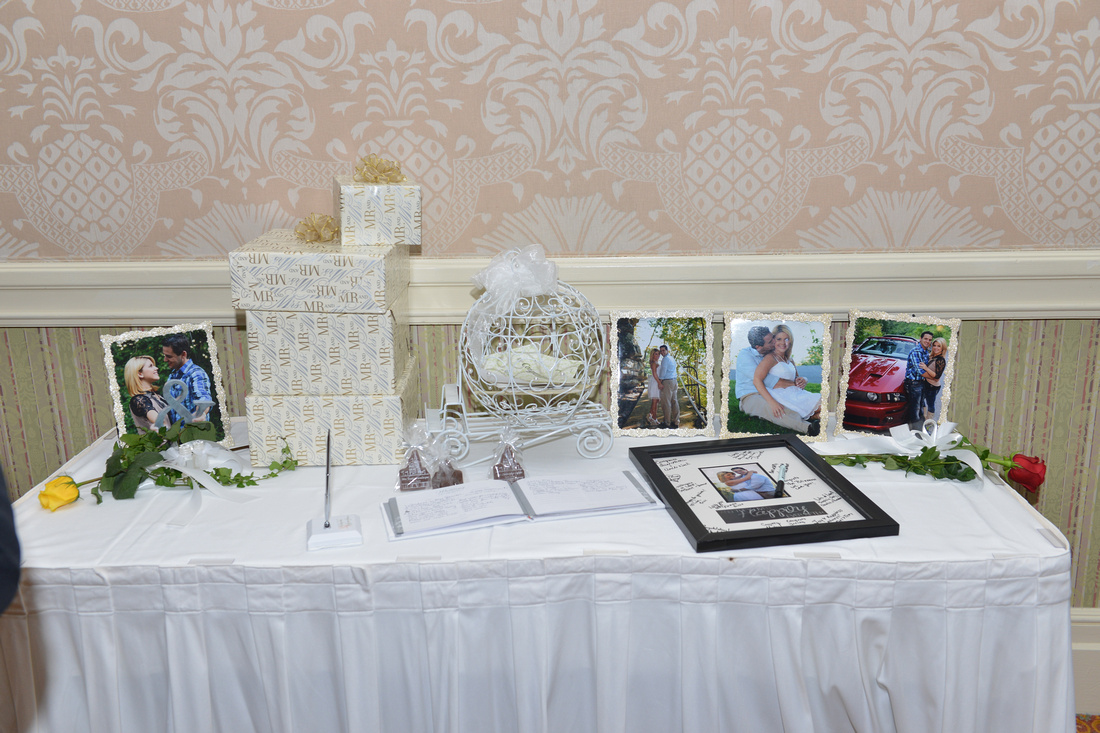 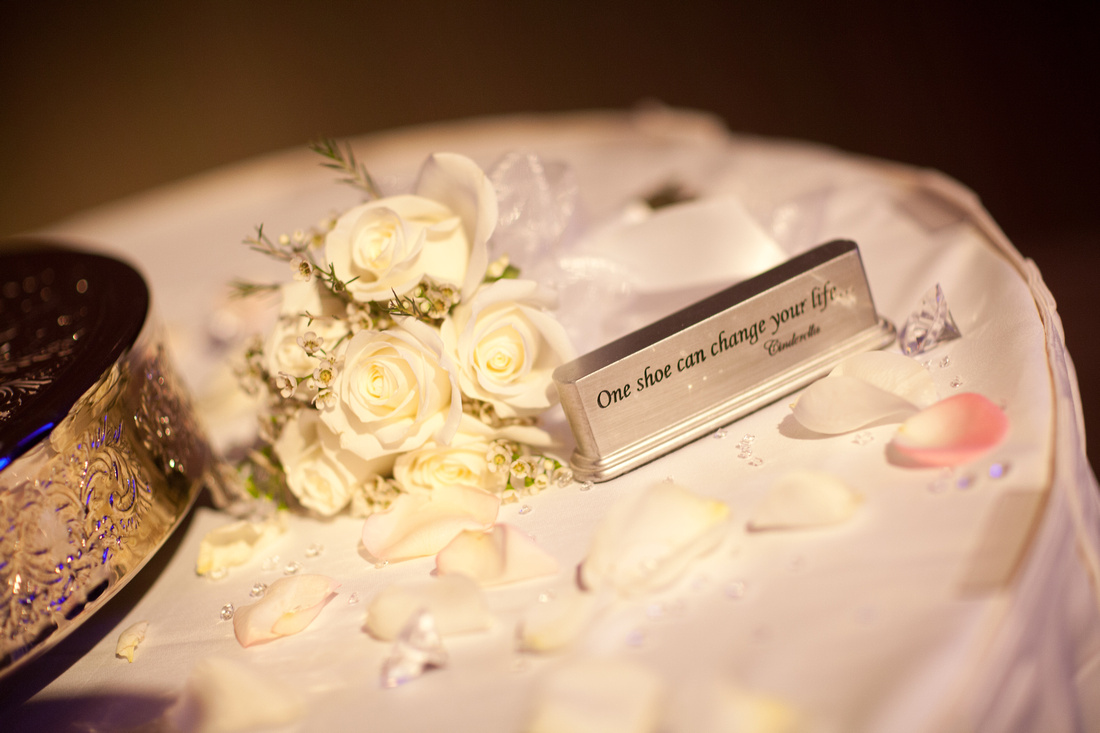 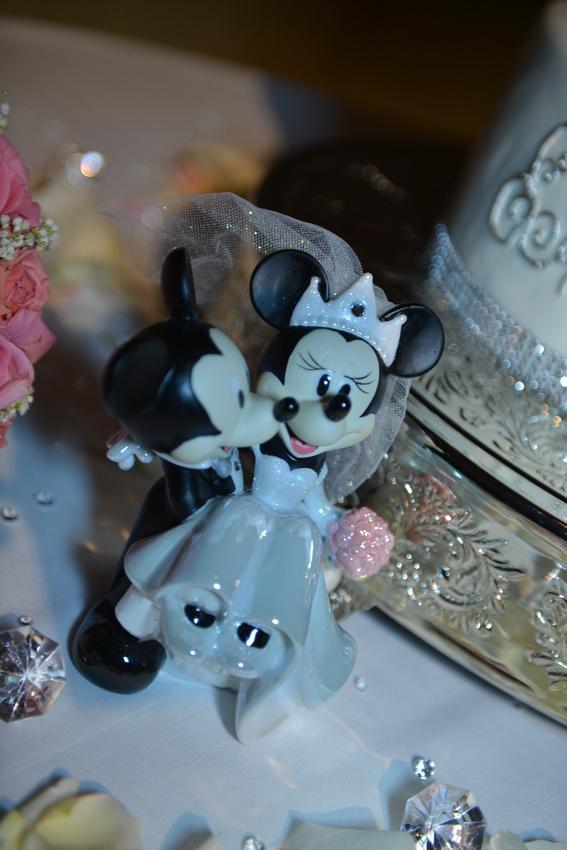 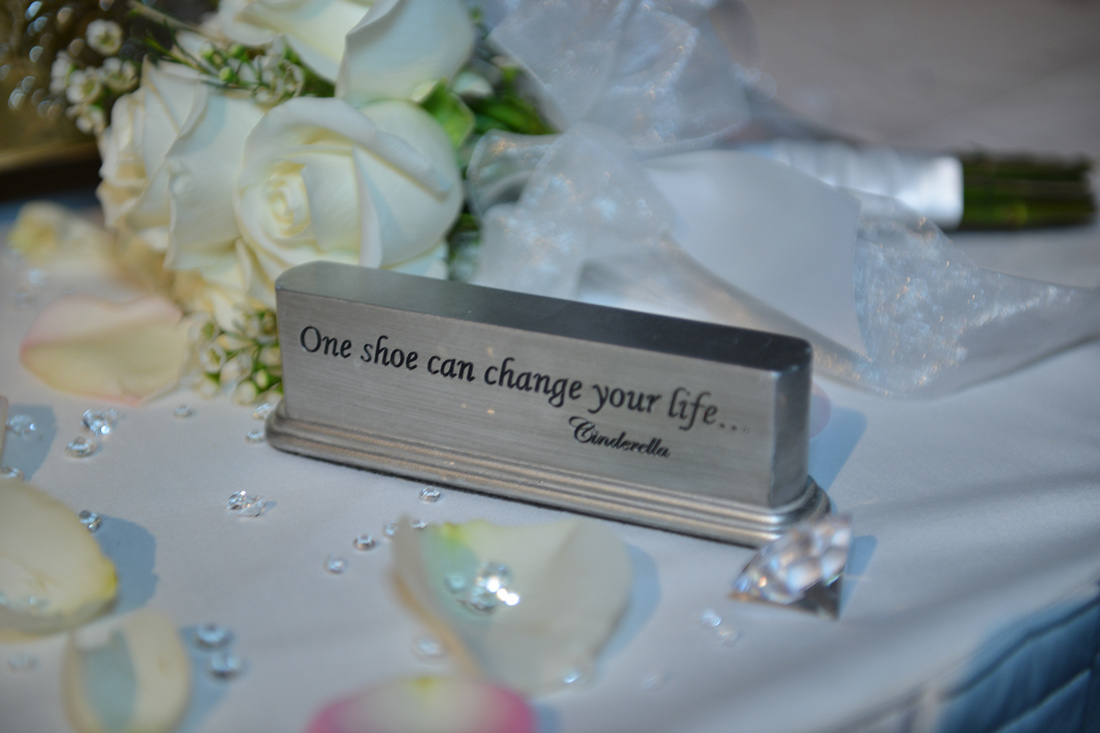 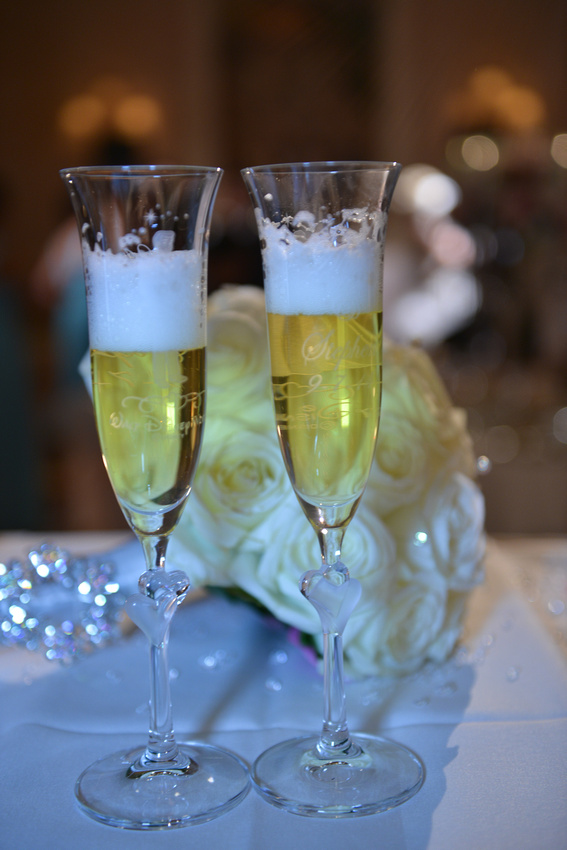 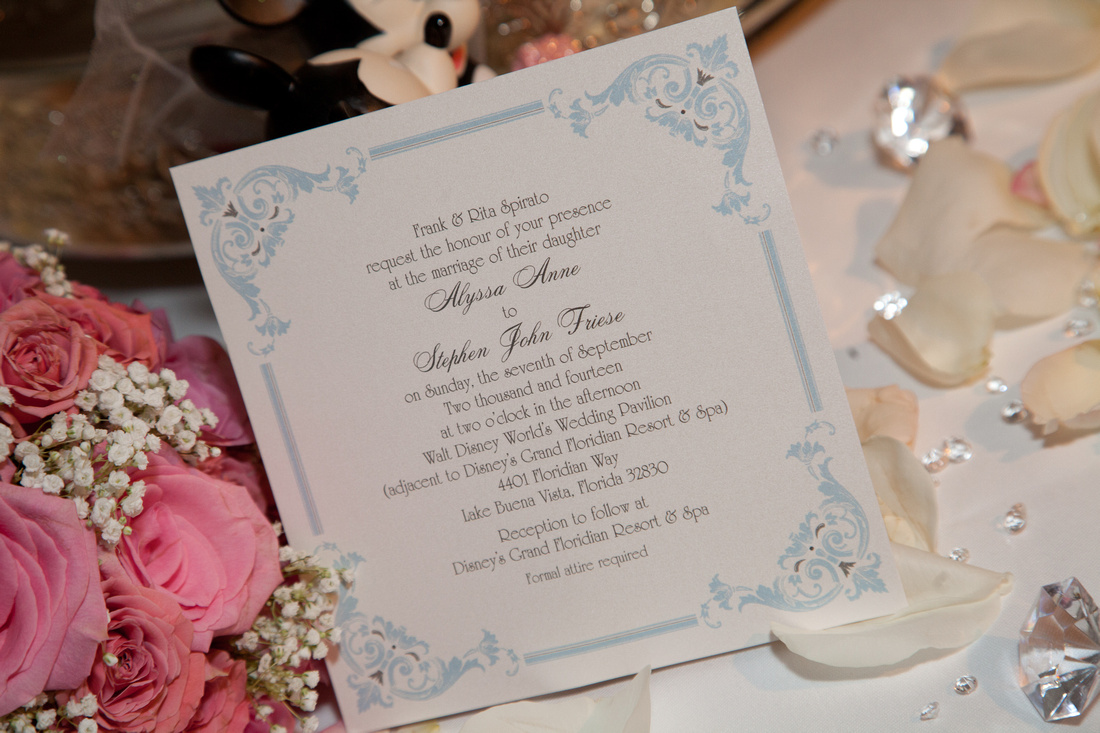 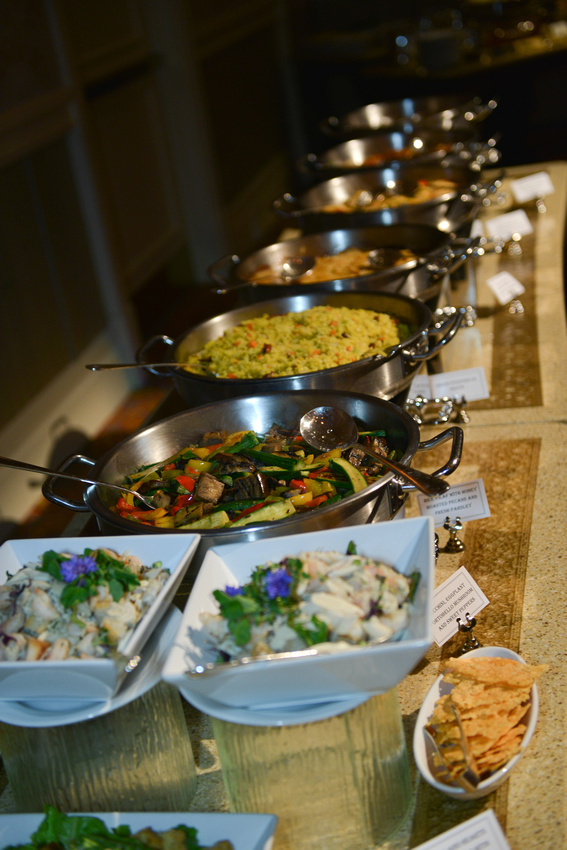 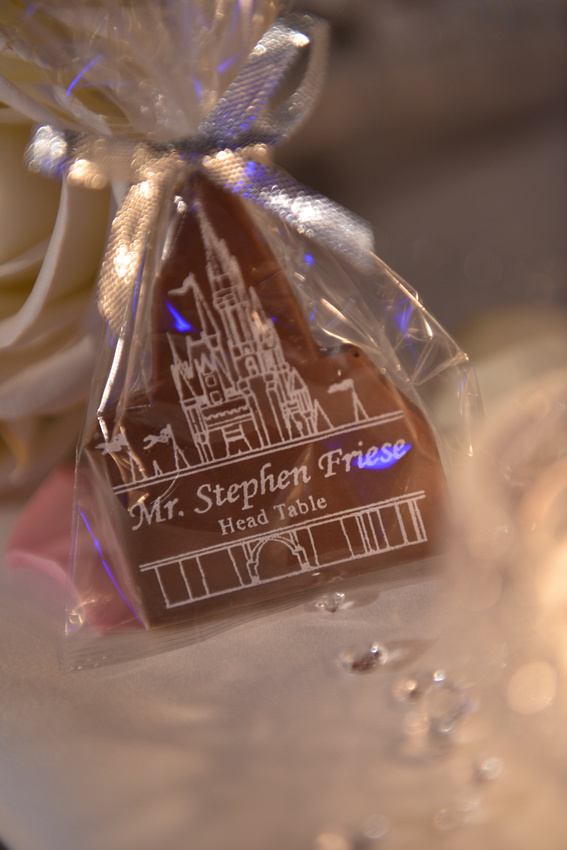 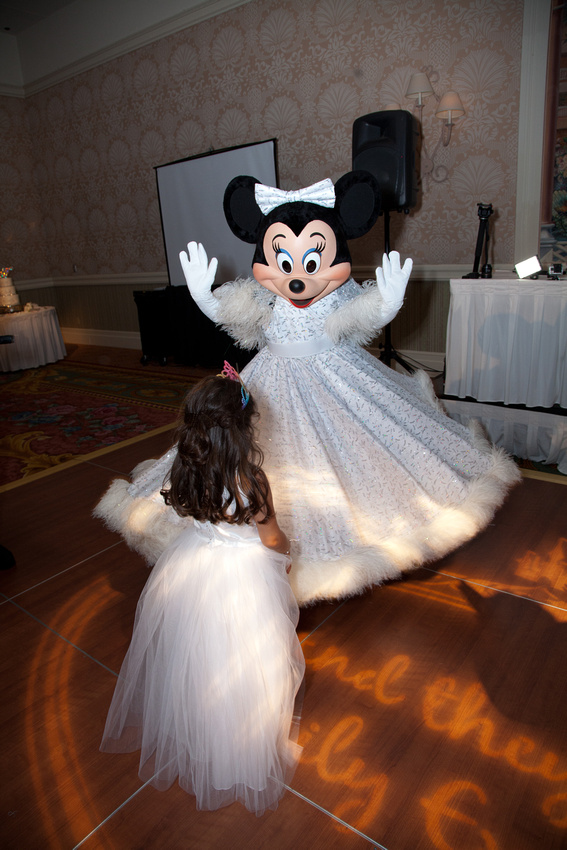